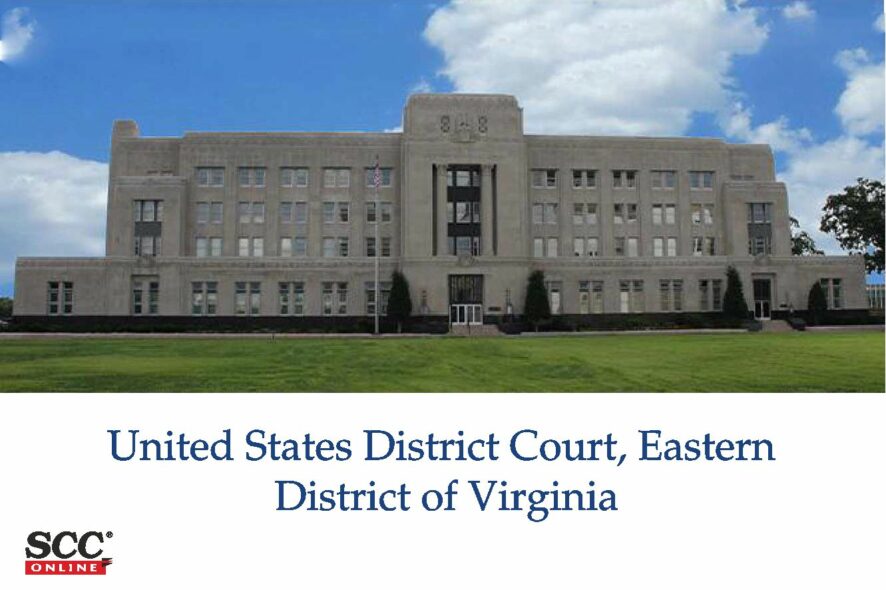 Congress’s use of the term “individual” in the Patent Act strengthens the conclusion that an “inventor” must be a natural person.

“As technology evolves, there may come a time when artificial intelligence reaches a level of sophistication such that it might satisfy accepted meanings of inventorship. But that time has not yet arrived, and, if it does, it will be up to Congress to decide how, if at all, it wants to expand the scope of patent law.”

Can an Artificial Intelligence Machine be an “inventor” under the Patent Act?

Based on the statutory language of the Patent Act and Federal Circuit authority, the answer was no.

While analysing the issue, the Bench stated that the question of whether the Patent Act requires that an “inventor” be a human being is a question of statutory construction. Supreme Court held: “ The preeminent canon of statutory interpretation requires us to ‘presume that [the] legislature says in a statute what it means and means in a statute what it says there.’ Thus, our inquiry begins with the statutory text, and ends there as well if the text is unambiguous.” BedRoc Ltd., LLC v. United States, 541 U.S. 176, 183 (2004) (quoting Connecticut Nat. Bank v. Germain, 503 U.S. 249, 253-54 (1992))

Further, the Court stated that Congress has amended the Patent Act a number of times in the ensuing 60 years.

Congress promulgated the America Invents Act, which, as relevant here, formally amended the Patent Act to provide an explicit statutory definition for the term “inventor” to mean “the individual, or, if a joint invention, the individuals collectively who invented or discovered the subject matter of the invention.”

Congress has required that “[a]n application for patent shall be made, or authorised to be made, by the inventor…in writing to the Director.”

Definitions provided by the Congress for the terms “inventor” and “joint inventor” within the Patent Act reference an “individual” or “individuals”.

Hence, in Court’s opinion, the core issue which was stated above with regard to an AI Machine to be categorised as an “inventor” turns on the plain meaning of the statutory term “individual.”

Recently, the Supreme Court conducted a statutory construction analysis with regard to the Congress’s use of the term “individual” in the Torture Victim Protection Act, ultimately concluding that “[t]he ordinary meaning of the word, fortified by its statutory context,” referred to a “natural person[].”

The Patent Act uses the term “individual” as a noun, and therefore “‘individual’ ordinarily means ‘[a] human being, a person.”

Congress’s use of the term “individual” in the Patent Act strengthens the conclusion that an “inventor” must be a natural person.

Congress provided that in executing the oath or declaration accompanying a patent application, the inventor must include a statement that “such individual believes himself or herself to be the original inventor or an original joint inventor of a claimed invention in the application.

Plaintiff argued that ” [e]ven if statutory and judicial language referred to inventors as individuals, none of this had been in the context of AI-[generated [inventions.” The said argument did not undercut that the ordinary meaning of the word “individual”, fortified by its statutory context, referred to natural persons, which necessarily excluded artificial intelligence machines.

The above-said conclusion was further buttressed by the Federal Circuit’s consistent holdings that under patent law “inventors must be natural persons”.

Further, the plaintiff argued that the Court should seek to give effect to Congress’s intent “to create a system that would encourage innovation, as well as to promote disclosure of information and commercialization of new technologies.”

Supreme Court and Federal Circuit have explicitly held that policy considerations cannot overcome a statute’s plain language, and that ” [m]atters of policy are for Congress, not the courts, to decide.”

Court noted that plaintiffs policy arguments did not override the overwhelming evidence that Congress intended to limit the definition of “inventor” to natural persons. 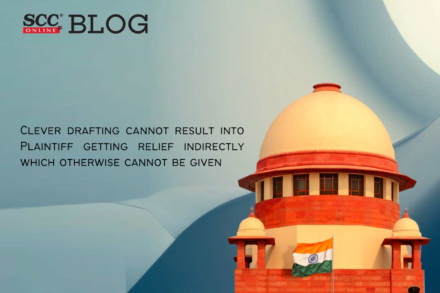 Clever drafting cannot result into Plaintiff getting relief indirectly which otherwise cannot be given: Supreme Court