On August 26, 2021, the Reserve Bank of India vide press release has included the PM SVANidhi Scheme beneficiaries under Payments Infrastructure Development Fund scheme. The Payments Infrastructure Development Fund (PIDF) Scheme was announced by the Reserve Bank on January 5, 2021. The objective of the scheme was to encourage deployment of Points of Sale (PoS) infrastructure (both physical and digital modes) in tier-3 to tier-6 centres and north eastern states.

The Reserve Bank has now included street vendors identified as part of the PM Street Vendor’s AtmaNirbhar Nidhi (PM SVANidhi Scheme) in tier-1 and tier-2 centres as beneficiaries under the PIDF Scheme. This decision to expand the targeted beneficiaries under the PIDF scheme will boost the Reserve Bank’s efforts towards promoting digital transactions at the grass root level. 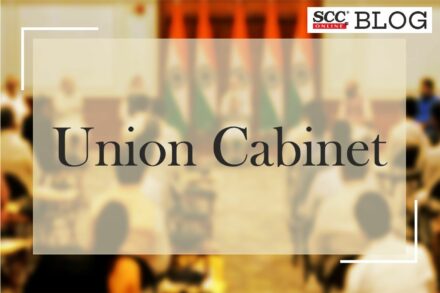