Key amendments made by the Mineral Concession (Amendment) Rules, 2021, are:

“run-of-mine” means the raw, unprocessed or uncrushed material in its natural state obtained after blasting or digging, from the mineralised zone of a lease area [Rule 2(1) (viia)]

The royalty shall be charged on run-of-mine coal or lignite irrespective of its processing within or outside the leased area and it shall be payable at the time of dispatch from or consumption within the leased area. [Rule 64B]. 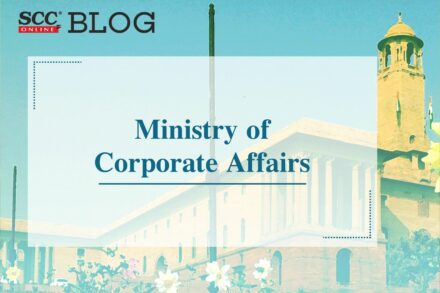