Sessions Court, Gurugram: D.N.Bhardwaj, Additional Sessions Judge, granted bail to the Ram bhagat identified as Jamia shooter in a hate speech case. However, considering the nature of the offence alleged, the Bench imposed certain restrictions on the accused directing him not to organize or attend or address any public gathering which is likely to promote disharmony or feeling of enmity, hatred or ill-will between religious/racial groups/community or any gathering which is prejudicial to the maintenance of religious harmony or likely to disturb the public tranquillity.

The accused was arrested for delivering an inciting speech during a Mahapanchayat in Pataudi. He had also brandished a gun and opened fire in Delhi’s Jamia area in January 2020. A case had been registered against him under Sections 153A, 295A IPC. The accused submitted that he had been falsely implicated in the case by the police which was based on incomplete and concocted facts. The accused also argued that the alleged Maha Panchayat had taken place on 04-07-2021 and there was no incident of religious, communal tension.

Reliance, with regard to the request of bail was placed by the accused on the decision of the Supreme Court on Lt. Col. Prasad Shrikant Purohit v. State of Maharashtra, (2018) 11 SCC 458.

Reiterating the contents of the FIR the State contested the bail application of the accused stating that the accused had given hate speech which could lead to riots and law and order situation could be endangered as the speech was promotive of enmity between two communities and outraging religious feelings of a particular community. Evidently, the video of speech had gone viral on social media.

Opining that freedom of speech guaranteed in the Constitution is not wild free, the Bench stated  that, “keeping in view the fundamental principle of criminal jurisprudence balance between the societal interest viz-a-viz personal liberty is to be maintained, which is very fine and delicate.” The accused was about 19 years of age and was in custody since 12-07-2021. Noticing that his presence was not required for any recovery etc. and that Trial was likely to take considerable time, the Bench opined that the accused deserved to be released on bail.

In light of the above, the bail application was allowed. However, the Bench made it clear that the bail order was further subject to the conditions that:

For the Applicant: Lokesh Vashistha, Advocate

For the State: Jagbir Singh, P.P.

Bom HC | Can administrator of WhatsApp group be held criminally liable for objectionable posts of a group member? HC answers 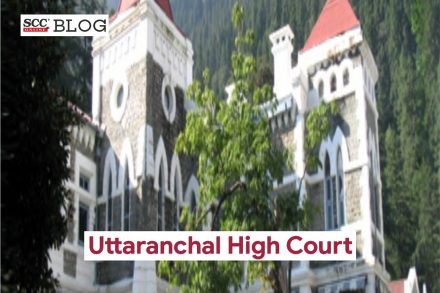 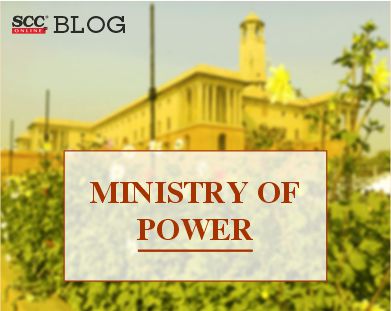