Uttaranchal High Court: The Division Bench of Raghvendra Singh Chauhan, CJ. and Alok Kumar Verma, J., decided on a petition which was in relation to the deprivation of salaries of the employees of Transport Corporation.

The Court on 29-06-2021 had issued an order asking the respondents to submit an affidavit regarding the same.

The Court was surprised to witness that the employee of the Transport Corporation continue to be denied their rightful monthly salaries. The Court considered the fact that these employees do not belong to the upper echelon of the Corporation, and were mere workers, as most of them happened to be drivers, conductors, and other employees, and that both the Corporation, and the State Government have abandoned them out in the cold.

The Court opined that deprivation of the salary was violative of Articles 21, 23 and 300-A of the Constitution of India. Thus, neither the Corporation nor the State Government can be permitted to deprive the employees of their rightful salaries, that too, month after month.

The Court also relied on the Supreme Court judgment in Kapila Hingorani v. State of Bihar, (2003) 6 SCC 1 where it was clearly held that the State cannot be permitted to violate the fundamental rights and the human rights of the employees. It cannot be permitted to hide behind the fig leaf to claim that the responsibility of paying the salaries of their employees is that of the Corporation, and not of the State Government. When such a contention was raised before the Apex Court, the Apex Court rejected the same. Therefore, it does not lie in the mouth of the State to claim that it will not rush to the rescue of the employees of the Corporation. 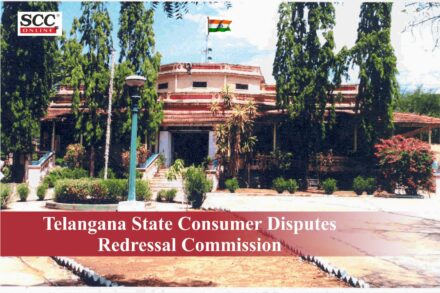 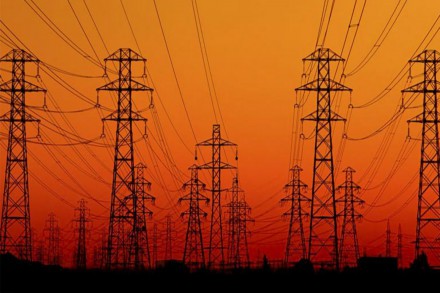