The e-committee of the Supreme Court released the Draft Model Rules for Live-Streaming and Recording of Court Proceedings on June 7, 2021. A sub-committee consisting of judges of the Bombay, Delhi, Madras and Karnataka High Courts was constituted to frame model live streaming Rules. These model rules are aimed to provide a balanced regulatory framework for live streaming and recording of court proceedings to bring greater transparency, inclusivity, and access to justice. Salient features of the Model Draft Rules are as follows: 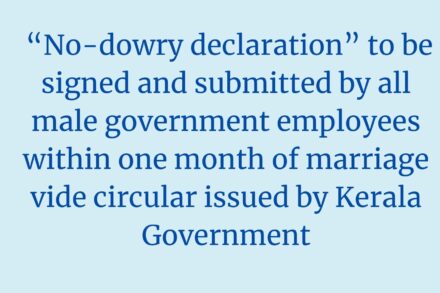 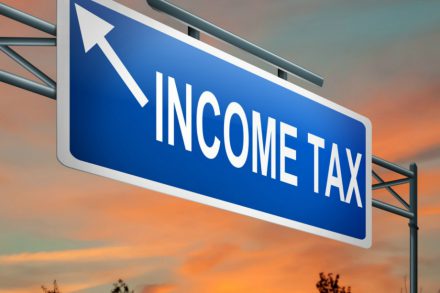