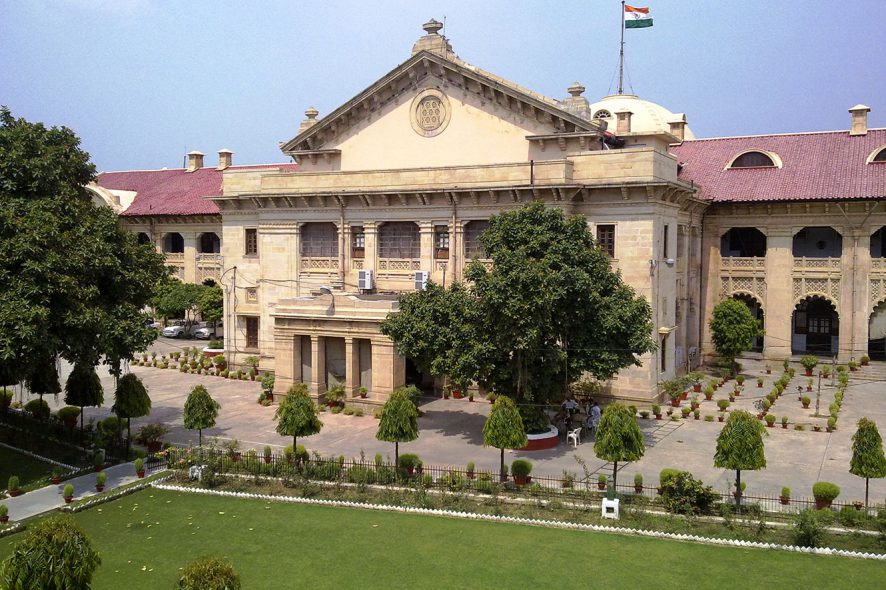 Allahabad High Court: Following the order given on 11th May by the Court which had directed that Pandemic Public Grievance Committee should be formed in each district, the Court noted that the government had filed an affidavit stating they had passed directions to form a committee in each district on 13th May, 2021.

As no guidelines were given by the state on how such committees would function the Court ordered that the Committee along with the District Nodal Officer who is appointed in every district by the State Government shall ensure that each and every grievance stands redressed within 24-48 hours. The Court also enlarged the scope of the Committee to look into the complaints of supply of oxygen to those who are in home isolation, the private hospitals and nursing homes of the district concerned.

In the order dated 11th May, the Court had ordered district magistrates to submit data on health infrastructure in their districts. On perusal of the data, the Court had no hesitancy in stating that the infrastructure was lacking in urban areas to meet the needs of the city population and life saving gadgets were scarce in rural community health centres. Level 3 hospitals were lacking in most districts.

Taking the sample case of Bijnor, both in terms of health infrastructure and testing, the Court ordered the State Government to immediately improve and increase the testing methods of the rural population and the population of small cities and towns and also provide sufficient health care infrastructure.

Taking the case of one (Late) Mr Santosh Kumar, 64, who was admitted in an isolation ward in Medical College, Meerut on 21st April. On 22nd April, he went to the washroom and fainted there. He was brought out and laid on a stretcher. Efforts were made to revive him but unfortunately he passed away. The doctor who admitted him in the hospital was the same doctor on duty that night, however neither that doctor and none of the other hospital staff could recognize the patient and his body was disposed of as an unidentified body. On this incident, the Court observed that

The Court further observed that:

‘A patient is admitted to the hospital in an absolute care of doctors and paramedical staff and if the doctors and para medical staff adopt such casual approach and show carelessness in the performance of their duty, then it is a case of serious misconduct because it is something like playing with the lives of innocent people’

The Court stated that the viability of following the suggestions may be looked into at the highest level and a report should be submitted on the next date by the Health Secretary of both the Centre and the State. The Court directed appointment Nodal Officers by the District Judges of districts Bijnor, Bahraich, Barabanki, Shrawasti, Jaunpur, Mainpuri, Mau, Aligarh, Etah, Etawah, Firozabad and Deoria and asked them to submit a report in a week’s time. The date of next hearing was set at 22nd May, 2022.

[In-Re Inhuman Condition At Quarantine Centres And For Providing Better Treatment To Corona Positive, Public Interest Litigation No. 574 of 2020, decided on 17-05-2021]. 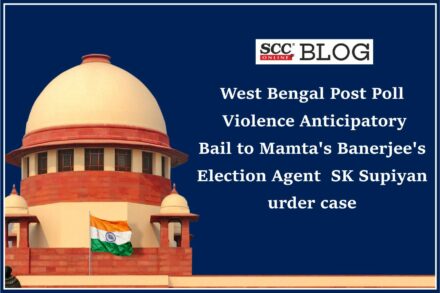 Beant Singh Murder Case | No convict can claim to be placed in a jail of his choice: Delhi High Court