The amendment modifies Section 25 dealing with Merger or Amalgamation of certain companies and inserts a new clause providing a scheme of merger or amalgamation under Section 233 of the Act which may be entered into between any of the following class of companies:-

The amendment also provides an explanation to the Rule defining the term “start-up company” as a private company incorporated under the Companies Act, 2013 or Companies Act, 1956 and recognised as such in accordance with notification number G.S.R. 127 (E), dated the 19th February, 2019 issued by the Department for Promotion of Industry and Internal Trade. 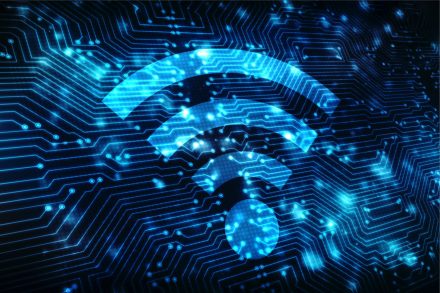