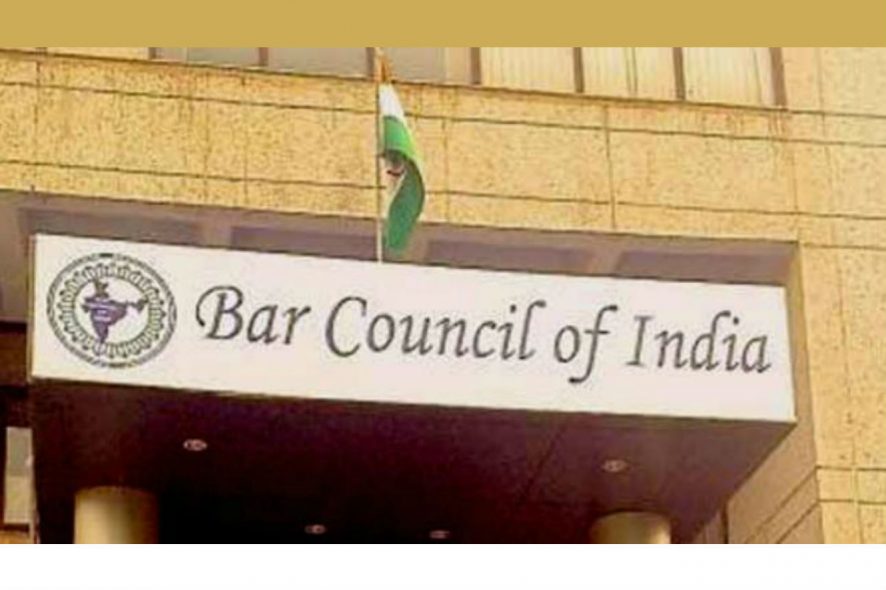 The said Rules have been notified in light of Sections 7(1)(h), (i); (ia); (ib); (ic); (2)(b); (c); 15(1); 49(1)(af); (d); (e) with a view to strengthen legal education at each level of undergraduate, post graduate, legal research, technology & court management, continuing legal education and professional and clinical skill development courses conducted off-line and on-line.

♦ Chapter-I of the said Rules consists of the General Provisions under which Definitions and the Qualification requirement of Faculty members are covered.

♦ Chapter-II is about the Post Graduate Degree Course in Law.

Under Chapter two a very significant point has been highlighted under Rule 6 which states that One Year Master Degree to be abolished.

A Master Degree Program in Law of one year duration introduced in India in 2013(as per notification) by the University Grants Commission shall remain operative and valid until the Academic Session in which these Regulations are notified and implemented but not thereafter at any University throughout the country.

A Master degree in any specialized branch of Law offered in the Open System to any graduate, such as Business Law or Human Right, or International Trade Law without having LL.B./BA.LLB as the requisite entry-level qualification shall not be designated as Master’s Degree in Law (LL.M.) but can be designated in any other manner attracting the immediate attention of anyone that such a degree holder may not be a Law graduate.

Master’s degree in Business Law may be designated as (MBL); Master’s in Governance and Public Policy as (MGPP), Master’s in Human Rights as (MHR), Master’s in Industrial Laws (MIL) etc., which cannot be considered equivalent to LL.M.

Bar Council of India (either directly or through its Trust) may annually conduct a Post Graduate Common Entrance Test in Law (PGCETL) for admission in Master Degree course in Law in all Universities and until the PGCETL is introduced the present system followed by respective Universities shall be followed.

♦Chapter III consists of Rules with regard to Educational upgradation and efficiency enhancement and Professional Education.

Bar Council of India through the B. C. I. Trust shall introduce two professional efficiency enhancement continuing education courses only for Advocates who are enrolled with any State Bar Council.

BCI Trust may conduct para-legal (including land survey work, notarization, registration and all other judicial work of court and lawyers’ chamber management) and technology & Court Management courses of suitable duration on-line and/or off-line to facilitate para-legal works and court-management to cover updated education and training.

Equivalence of Post Graduate Degree obtained from a Foreign University

(i) LL.B. is a three/four year first undergraduate course in which case One year or Two years of study in LL.M. in the foreign University forms part of the LL.B. program to consider the LL.B. with or without a Bridge course as equivalent to Indian LL.B.

(ii) LL.M. is obtained without having any equivalent LL.B. 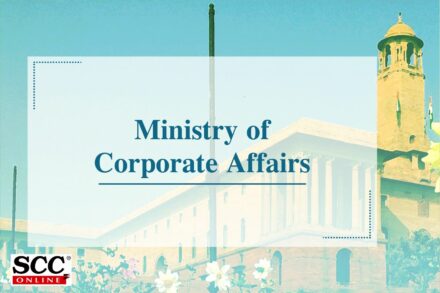 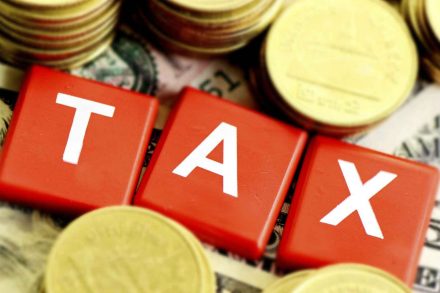 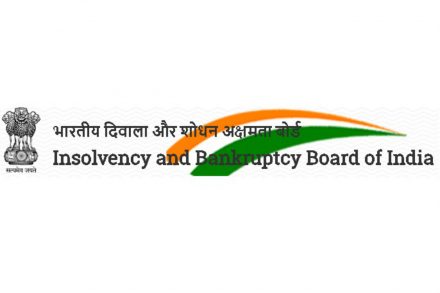 IBBI amends the Insolvency and Bankruptcy Board of India (Liquidation Process) Regulations, 2016