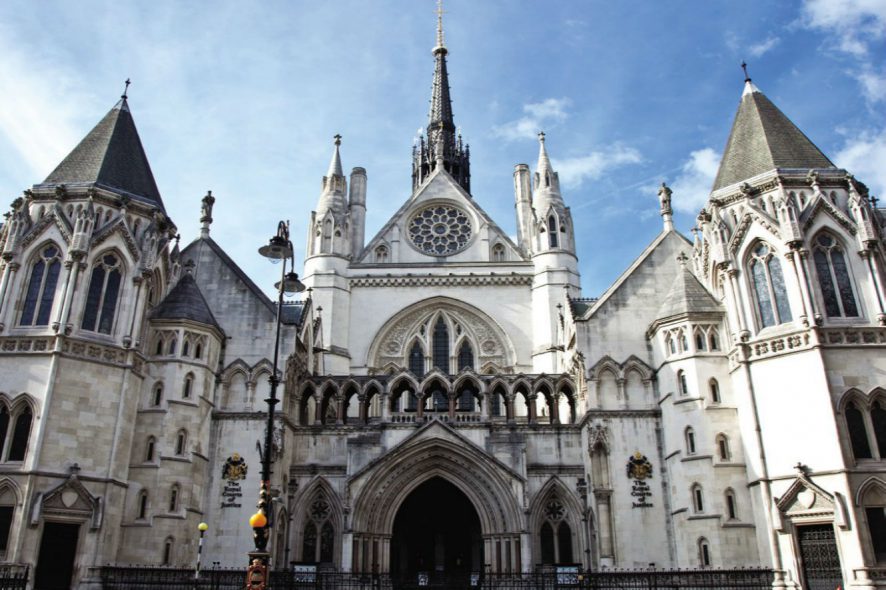 London High Court of Justice (Queen’s Bench): The instant high profile case of libel brought in by well known American actor Johnny Depp against The Sun newspaper, the High Court on appreciation of facts and evidences, decided to dismiss Mr Depp’s claim. Andrew Nicol, J., in his 129-page judgment, observed that, “The claimant has proved the necessary elements of his cause of action in libel; the Defendants have shown that what they published in the meaning which I have held the words to bear was substantially true”. The Court further held that, “It has not been necessary to consider the fairness of the article or the defendants’ ‘malice’ because those are immaterial to the statutory defence of truth”.

The solicitors of Mr Depp (the claimant) argued that the natural and ordinary meaning attributed to each of the articles was that – “the claimant was guilty, on overwhelming evidence, of serious domestic violence against his then-wife (Amber Heard), causing significant injury and leading to her fearing for her life”. They further argued that the publication of the articles has caused serious harm to the actor’s personal and professional reputation. Since the article was published in the backdrop of “Me Too” Movement, as a result it is likely to finish the claimant’s career.

Per contra, the defendants relied on the ‘defence of truth’ as per S. 2 of Defamation Act, 2013. As per their pleadings- ‘throughout their relationship the Claimant was controlling and verbally and physically abusive towards Ms Heard, particularly when he was under the influence of alcohol and/or drugs.’ The defendants further presented the particulars of 14 incidents in supporting their defence.

What is “defence of truth”-

While deciding the matter, the Court shed some light on the statutory defence of truth as taken by the defendants.  The ‘defence of truth’ was a common law defence to a claim for libel to prove that the libel was ‘justified’. The common law defence has now found in a statutory form under Defamation Act, 2013. Section 2 (1) of the 2013 Act makes it clear that, it is for the defendant to prove that the libel was substantially true. The burden of proof therefore rests on the defendant.  As for the standard of proof, the starting point is that these are civil proceedings and in civil proceedings the standard of proof is the balance of probabilities.  The Court observed that the points upon which they must judge the defendant’s defence are – is it more probable than not that the article was substantially true in the meaning that it bore; is it more likely than not that the claimant did what the articles alleged?

The Court at length perused the list of incidents presented by the defendants and the claimant’s reply to them. The Court observed that a libel claimant must, in brief, prove that “defamatory material has been published by the defendant of and concerning him and in a form that has a degree of permanence”. It was stated by the Judge that, “the overall purpose of the task which is to decide whether the Defendants have proved the substantial truth of their articles in the meanings which I have found them to bear”. The Court delved into the core of the issue i.e. the dispute between Mr Depp and Ms Heard and perused the details of incidents and ongoing simultaneous court cases in other countries. The Court also considered the evidences brought in by the defendants which included photos, audio recordings and Depp’s own text messages. The Court also noted the claimant’s admission regarding long-term problems with drugs and alcohol during the trial and the impact that these allegations had on Ms Heard’s career.

After examining in detail the evidences etc. the Judge stated that the great majority of alleged assaults of Ms Heard by Mr Depp have been proved to the civil standard. The Court also disagreed with the claimant’s portrayal of Ms Heard as a “gold- digger” stating that, “There were other elements to the divorce settlement as well, but her donation of the $ 7 million to charity is hardly the act one would expect of a gold-digger.” The Judge finally concluding the judgment held that he reached these conclusions having examined in detail the 14 incidents on which the defendants rely as well as the overarching considerations which the claimant submitted.[John Christopher Depp II v. News Group Newspapers Ltd., [2020] EWHC 2911 (QB), decided on 02-11-2020]

If a person carries out trading in shares on an occasional basis by opening a Demat Account, will that person come under the ambit of Consumer? Read NCDRC’s opinion 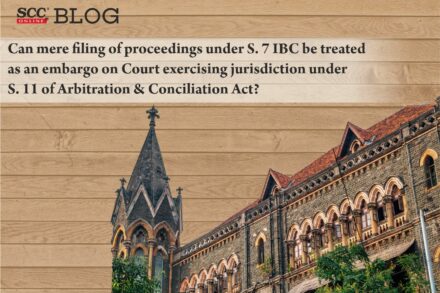