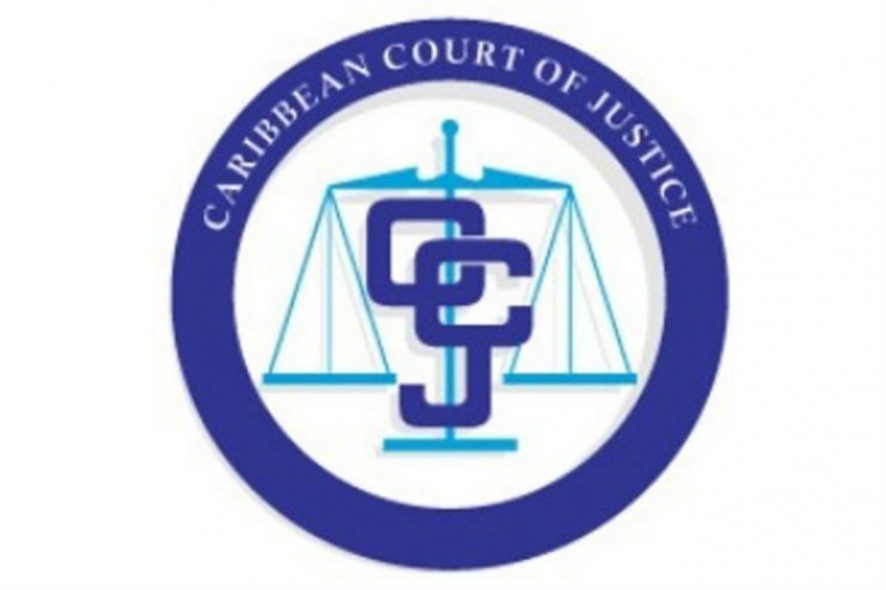 The main contention in the instant matter is whether an application seeking to challenge the maintainability of substantive appeal is itself maintainable or not?

Rule 10.12 of the CCJ (Appellate Jurisdiction) Rules 2019 clearly prescribes two ways in which a party may approach this Court for special leave: the party may come straight to the Court (within 42 days after the decision it wishes to appeal) or after being refused leave by the Court of Appeal (within 21 days after that refusal). In the latter context, where leave has been refused by the Court of Appeal, rule 10.12 gives the party to whom leave has been refused a second chance to access the Court to appeal against the substantive decision and obtain relief. Rule 10.12 does not, however, permit a party to appeal against the Court of Appeal’s decision to refuse leave. Neither does any other Rule.

The Court observed that the Rules are silent in relation to cases where the issue is whether a party can appeal against the decision of the lower court to grant, as opposed to refuse, leave to appeal. It seems to us, however, that this is of no consequence.

The Court further relied on judgment Barbados Turf Club v. Melnyk [2011] CCJ 14 (AJ) and Kampta Narine v Gupraj Persaud [2012] CCJ 8 (AJ) and observed “that special leave applications are characteristically and fundamentally fresh applications. Their purpose is to allow this Court in an efficient and straightforward manner to do justice in cases where the lower courts have been obviously wrong. Allowing a special leave application to be used as a tool to appeal against a decision of a lower court to refuse or grant leave would unnecessarily complicate access to this Court and cause an unnecessary delay (as has unfortunately occurred in this matter). Such use of special leave applications is unnecessary because the existing procedural structures ensure that all the relevant issues that may require adjudication at the highest level can be dealt with by this Court without such use. In cases where the Court of Appeal erroneously refuses leave, a fresh special leave application will put the relevant issues directly before this Court without an extra detour into the errors of the lower court. Similarly, in cases where the Court of Appeal has erroneously granted leave, it does not make sense to make such a detour as, leave having been granted, the case will come before this Court which will then be in a position to hear the then Respondents’ arguments and decide whether the appeal should be entertained or not.

The Court thus held that the Applicants ought not to be allowed to use the special leave application as a pre-emptive strike. The correct forum at which the Applicants must argue is in fact the substantive appeal. The Court further held that the special leave applications in the context of the CCJ Rules are fresh applications by their very nature and cannot be used by a party to appeal against the decision of the lower court to refuse or grant leave to appeal to the CCJ.

In view of the above, the application for special leave to appeal is hereby dismissed.[Kayman Sankar Investments Ltd. v. Blairmont Rice Investments Inc, CCJ Appeal No 27 of 2012, decided on 09-11-2020]

Del HC | Is it necessary for trial and inquiry for an offence to take place only where the occurrence would have taken place? Law in regard to ‘Jurisdiction’ explained

By Devika Sharma Published on November 27, 2020