Orissa High Court: P. Patnaik J., allowed the petition directing that any certification that limits donation of organ from near relatives only is opposed to law and such an application must go to Authorization Committee to decide whether the donor and donee have no commercial interest in it.

Counsel for the petitioners submitted that this Court in Janardana Patra v. State, 2013 SCC OnLine Ori 183, held that the words “Related transplantation only” stand deleted from the Certificate of Registration and W.P.(C) No.27215 of 2020 further directed the Hospital Authority to forward the application of the petitioner therein to the Authorization Committee for their consideration and the donors case may be evaluated strictly in terms of the Transplantation of Human Organs and Tissues Act, 1994 and the Transplantation of Human Organs Rules, 1995.

The Court relied on the judgment held in  Janardana Patra v. State, 2013 SCC OnLine Ori 183 delivered by Orissa High Court and held that opposite party must forward the application of the petitioner to the Authorization Committee-opposite party recommending petitioner’s case as an unrelated donor. 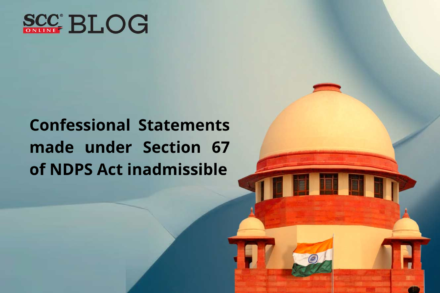 Gujarat High Court reiterates right to medical claim cannot be denied merely because the name of the hospital is not included in the Government Order; Reimbursement directed

Dignified behavior, obedience to the norms of professional ethics and sustenance of decorum of the institution necessary to ensure faith in judicial system