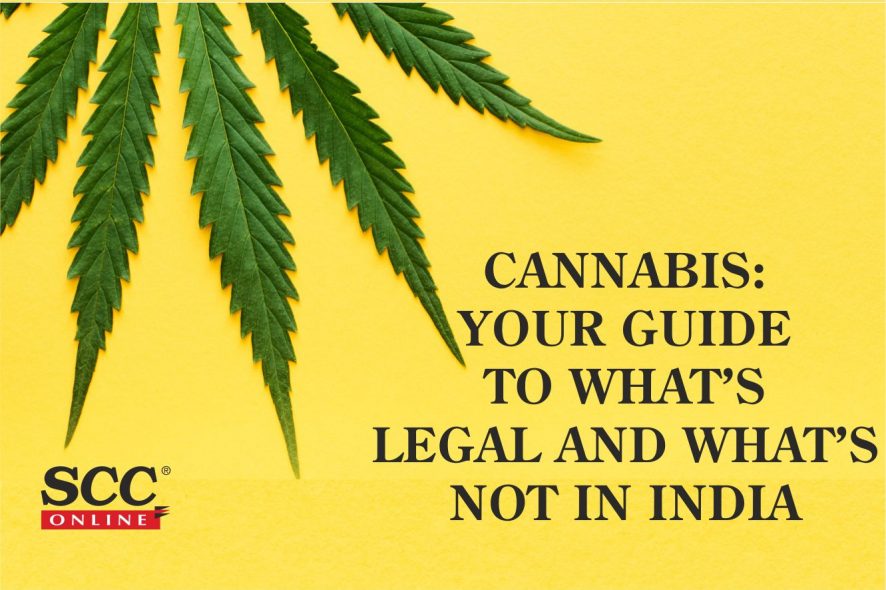 If you belong to UP or Rajasthan you must have seen Authorised Bhang Shops in your state. The recent brouhaha over Bollywood stars being questioned over possession of cannabis must make you wonder why bhang, a form of cannabis is legal in some parts of the country but not in others. The answer to this question lies in the Narcotics Drugs and Psychotropic Substances Act, 1985 (NDPS Act) which defines India’s laws around Cannabis and it’s products. This law prohibits the cultivation, sale, possession and transportation of cannabis in certain forms in India. Apart from the central law, many states have their own laws around cannabis as well. We will come to that later. Let us understand what forms of cannabis are sold and how they are defined under Section 2(3) of the NDPS Act

Charas: Charas is the separated resin, which can either be in crude or purified form which is obtained from the cannabis plant. This also includes the concentrated preparation and resin known as hashish oil or liquid hash.

Ganja: Ganja is the flowering or fruiting tops of the cannabis plant (excluding the seeds and leaves when not accompanied by the tops)

Any mixture with or without any neutral material, and of the above forms of cannabis or any drink prepared therefrom.[1]

The NDPS Act prohibits sale and production of cannabis resin and flowers. However, it does not prohibit the use of seeds and leaves.

Criminalisation of Cannabis in India

Cannabis has been used in India for thousands of years and finds mention in many ancient scriptures for medicinal purposes and otherwise. Attempts for criminalising cannabis was mooted in British India at least three times. In 1961, the international treaty, Single Convention on Narcotic Drugs classified cannabis as a hard drug. The Indian delegation opposed this because of the social and cultural use of cannabis in India. Finally the definition of cannabis included ‘flowering or fruiting tops (excluding seeds and leaves when not accompanied by tops ) from which resin is not extracted’[2]. This allowed India to continue it’s large scale consumption of bhang and after 25 years of exemption period, India passed the NDPS Act adopting the same definition of cannabis.

Power of states to make laws

States have the power to draft laws on cannabis and allow use of seeds and leaves (popularly used to make bhang). UP[3] and Rajasthan, for example, has authorised shops which sell the same. Thandai, a milkshake made with bhaang is especially popular in UP during Holi and use of bhaang is also well known in festivals such as Mahashivratri. Among Sikh Nihangs, bhang is popular, especially during Hola Mohalla. Indian Sufis place the spirit of Khidr within the cannabis plant, and consume bhang. Therefore bhang is legal under the NDPS Act because of the Act’s definition of cannabis. However, legality of bhang in a particular state is subject to the state’s own laws.

Section 10 of the NDPS Act allows states to permit  and regulate cultivation of any cannabis plant, production, manufacture, possession, transport, import and export inter-state, sale, consumption or use of cannabis (excluding charas). Under Section 14 there is a special provision for cannabis, where the government may allow cultivation of a cannabis plant “for industrial purposes only of obtaining fibre or seed or for horticultural purposes.”

In 2018, Uttarakhand allowed commercial cultivation of hemp under state law. Hemp is a strain of the Cannabis sativa plant species and is specifically grown for the industrial uses of its derived products. In Assam, under Section 3 of Assam Ganja and Bhang Prohibition Act, 1958, prohibits sale, purchase, possession and consumption of ganja and bhang.

In Maharashtra, Section 66(1)(b) of the Bombay Prohibition (BP) Act, 1949, bans manufacture, possession and consumption of bhang and bhang-containing substances without a license.

Section 20 Of the NDPS Act, 1985 deals with the offenses related not only to the consumption but also cultivation, possession, use, sale/purchase, import/export, transportation and warehousing of cannabis, except for medical or scientific purposes.

For commercial quantity: Rigorous imprisonment will not be less than 10 years, but may extend to 20 years and a fine of not less than Rs 1 lakh (which can be extended to two lakhs).

For Juveniles: There is a separate law for juveniles (Section 18 of Juvenile Justice Act) and those below 18 cannot be prosecuted under the NDPS Act.

Different quantities are considered small and commercial for different drugs. An explainer on the same can be read here. 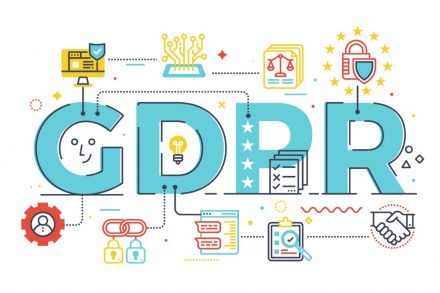 Data Protection: All you need to know about GDPR implementation in EU countries 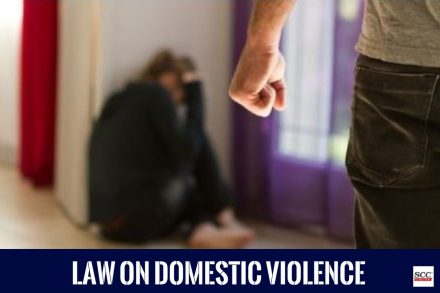 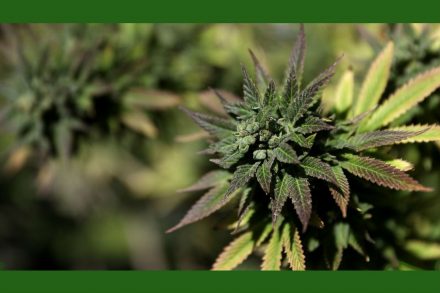