In the present application, the applicant is a manufacturer of “three-wheeled motor vehicles”  commonly known as “Toto”.

Question raised in the present application

Whether the stated three-wheeled vehicle is classifiable as an ‘electronically operated motor vehicle’ under HSN 8703 when supplied with a battery pack?

Another question raised by the applicant is the classification of the stated vehicle if supplied without the battery pack.

Observations of the Advance Authority Ruling:

The goods supplied by the applicant have been described as electronically operated three-wheeled vehicles. It is an e-rickshaw as defined in the Section 2A (2) of the Motor Vehicles Act, 1988.

The Authority notes that, a combined reading of the provisions of Section 2A (2) of the MV Act and Entry No. 242A of Schedule I of the Rate Notification establishes that the battery pack is an essential character of an e-rickshaw.

If the battery pack is withdrawn, it will no longer be a three-wheeled electrically operated vehicle.

Further, Motor vehicles for carrying less than ten passengers are classified under Heading 8703 of the First Schedule of the Customs Tariff Act, 1975, which is adopted in the GST Act for classification.

Adding to the above, it has been stated by the AAR that all other sub-headings except the residual subheading 8703 90, refer to vehicles fitted with an internal combustion engine. 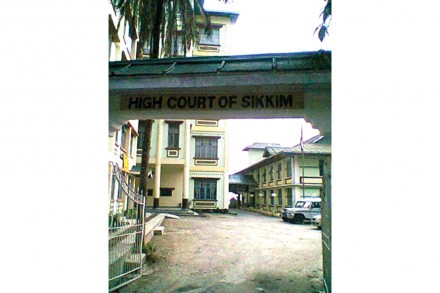