Justice Sanjay Kumar Gupta was born on 24-11-1961, did matriculation from Oriental Academy, Jammu in 1976,  B.Sc with full medical subjects from G.G.M Science College, Jammu in 1982, and L.L.B. from University of Jammu.

Journey as an Advocate

Enrolled as an Advocate in Bar Council of Delhi in 1986, joined Jammu bar in the Chamber of S.S Lehar (Senior Advocate) and practised in all fields including Criminal, Civil, Revenue, MACT etc. in subordinate courts and before High Court.

Lastly, he was posted as Principal District and Sessions Judge, Jammu, from where elevated to permanent Judge of High Court of Jammu and Kashmir.

J&K HC | Unending period for launching remedy may lead to an unending uncertainty and consequential anarchy; application for condonation of delay rejected

J&K HC | Writ under Art. 226 admissible only if there is allegation of violation of a statutory duty on the part of statutory authority

Media victimised by anti-social elements| Killing of a journalist by alleged sand mafia in Unnao: NHRC issues notice to UP Govt. 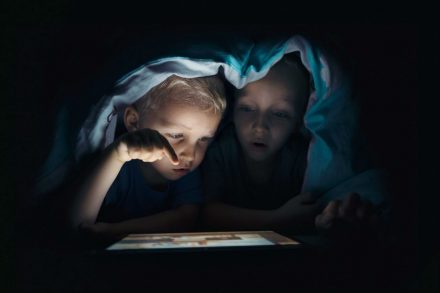 India-CERT signs an MoU with US-CERT