The Union Cabinet has given its approval to relax the mandatory requirement of Aadhaar seeding of data beneficiaries of the States of Assam and Meghalaya and UTs of Jammu & Kashmir and Ladakh for release of benefits to them under PM-Kisan Scheme upto 31st March, 2021.

The Pradhan Mantri Kisan Samman Nidhi (PM-KISAN) Scheme was launched by the Prime Minister on 24 February, 2019. The Scheme aims to provide income support to all landholder farmer families across the country with cultivable land, subject to certain exclusions. Under the Scheme, an amount of Rs. 6000/- per year is released in three 4-monthly instalments of Rs. 2000/- each directly into the bank accounts of the beneficiaries.

The Scheme is effective from 1st December, 2018. From 1st December, 2019, release of benefits is done only through Aadhaar seeded data of beneficiaries uploaded by the State / UT Governments on the PM-KISAN portal, except in case of the States of Assam and Meghalaya and the UTs of J&K and Ladakh, which have been given exemption from this requirement till 31st March, 2020, as Aadhaar penetration there has been miniscule.

It has been assessed that it would take much more time for the States of Assam and Meghalaya and the UTs of J&K and Ladakh to complete the work of Aadhaar seeding of data of beneficiaries and the beneficiaries of these States / UTs may not be able to avail the benefits of the Scheme w.e.f. 1st April, 2020 onwards, if the relaxation from mandatory requirement of Aadhaar seeding of data is not extended. 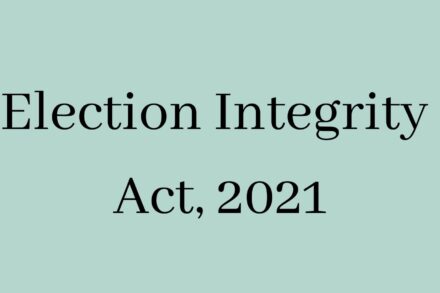