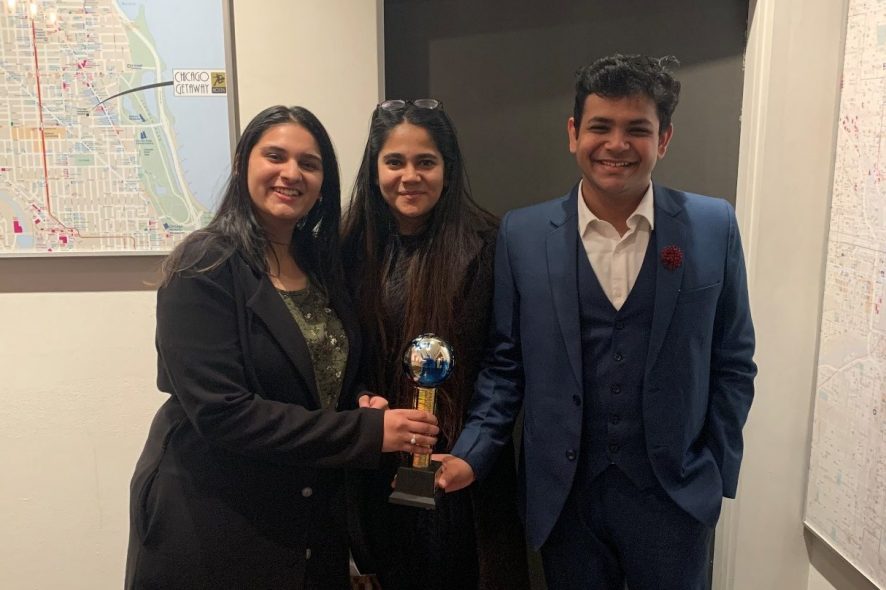 The team from NLSIU, Bangalore reached the finals of InADR held at Chicago, USA from 4th to 7th March, 2020. The team comprising of Anushka Khandelwal, Mugdha Mohapatra, and Aditya Kumar Singh broke in the Client-Advocate segment at the semi-finals and then went on to the finals where they lost out to the Jagiellonian Law School, Poland.

The competition saw participation from 60 teams across 12 countries and the team from NLSIU, Bangalore became the only Indian team to reach the finals.
Tweet 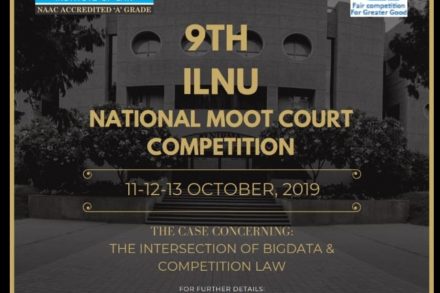 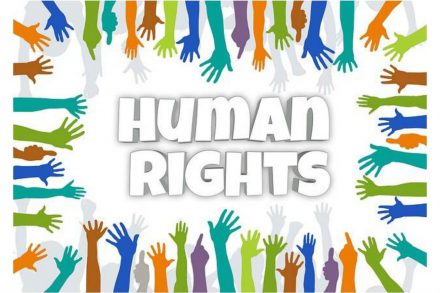 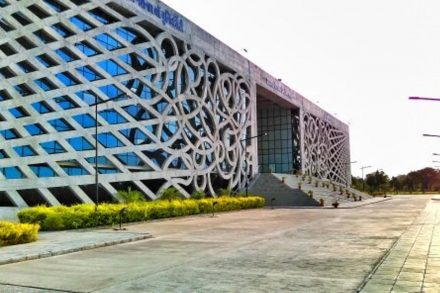