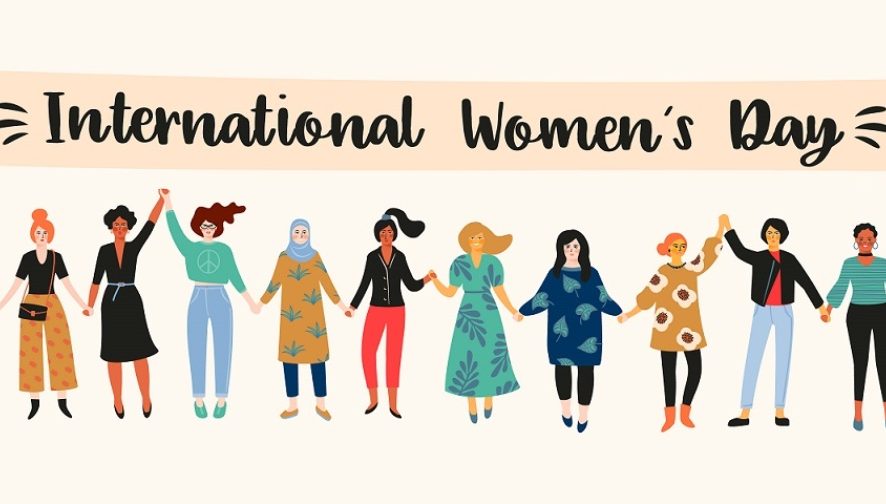 Stand for independence and empower all genders not just one.

International Women’s Day: This day is marked to celebrate the voices of female power and bounds of strength they carry with themselves.

The theme of International Women’s Day 2020 is, I am Generation Equality: Realizing Women’s Rights. The theme is aligned with UN Women’s new multigenerational campaign, Generation Equality, which marks the 25th anniversary of the Beijing Declaration and Platform for Action, the most progressive roadmap for the empowerment of women and girls, everywhere.

This year we will also be celebrating other major UN anniversaries, such as the 10th anniversary of the establishment of UN Women, among others.

The year 2020 represents an unmissable opportunity to mobilize global action to achieve gender equality and the human rights of all women and girls.

“History, despite its wrenching pain, cannot be unlived, but if faced with courage, need not be lived again.”

This year the female army is heading towards the empowerment and equality of all genders. The idea is to stand together and walk together without undermining the other.

“I don’t go by the rule book. I lead from the heart, not the head.”

Women have come out as the strongest after a history of maximum oppression and all kinds of injustice. Not that the war has ended yet, but the women are now fighting their own battles and winning it with utmost courage and power.

“We delight in the beauty of the butterfly, but rarely admit the changes it has gone through to achieve that beauty.”

Over the years Indian Law has developed in a way to give women equal rights to eradicate the oppression, following is the list of a few important laws and statutes that every person interested in furthering the cause of protecting women and their development should be enlightened about:

This woman’s day the misconceptions of concept ‘feminism’ are to be broken, the idea of feminism is not to undermine one gender over the other, it is to uplift your fellows and place them on an equal pedestal. 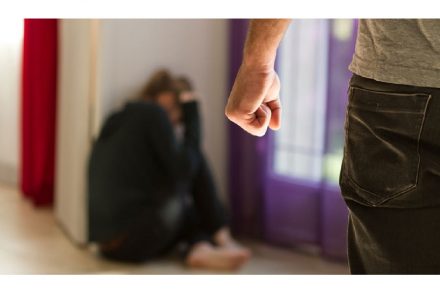 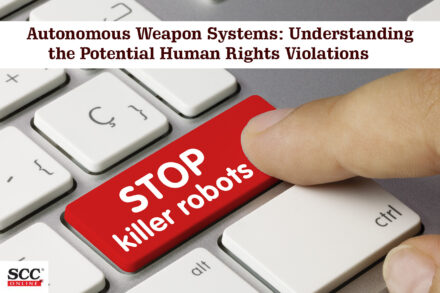