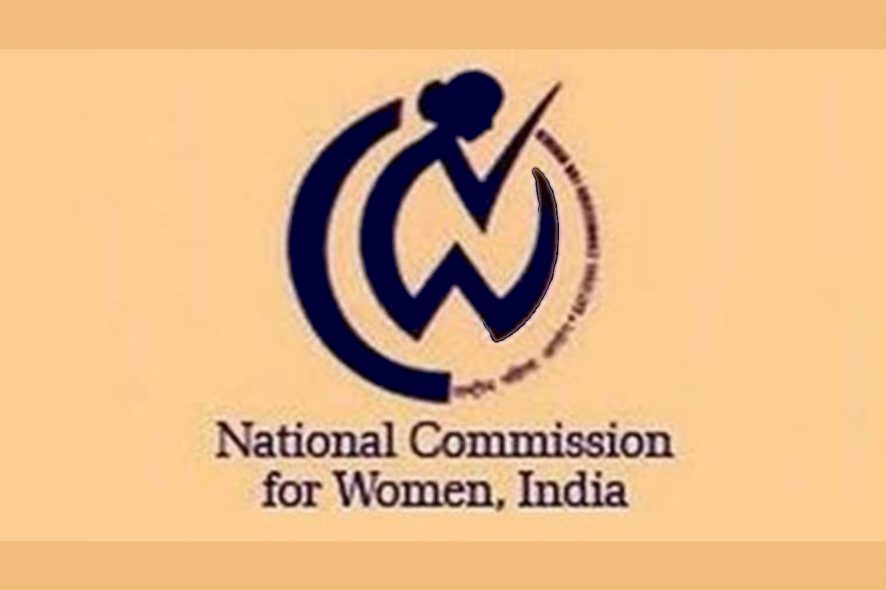 As reported by ANI, National Commission for Women has sought action report while taking suo motu cognizance of media reports regarding the act of making female trainee clerks of Surat Municipal Corporation (SMC) stand naked in a state-run hospital while doctors subject them to a gynaecological finger test.

NCW has condemned the above-stated incident.

As reported by moneycontrol.com, Among the 100 who were subjected to the finger test, unmarried women were allegedly asked if they had been pregnant previously. 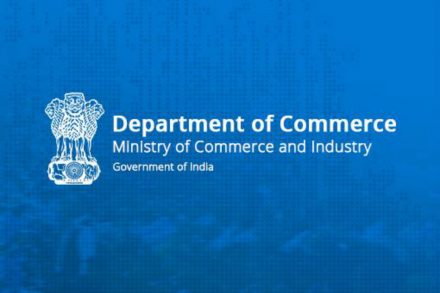