15-12-2019 turned out to be full of fear and violence on the campus of Jamia Milia Islamia University when police forces entered the campus and used tear gas along with lathi-charge on students.

It has been reported that, the students were detained and taken to two of the police stations where for a few hours no lawers, activists, media persons or anyone was allowed to enter. Students were beaten in the libraries, hostels, everywhere.

Several came out in support of the Jamia Students.

As reported by NDTV, Protests swept campuses across the country against the police crackdown at Jamia Millia Islamia after Sunday evening’s violence over the new citizenship law.

The police, which used batons and teargas to contain the violence, later barged into the university and detained around 100 students. All the detained students were released around 3:30 am. 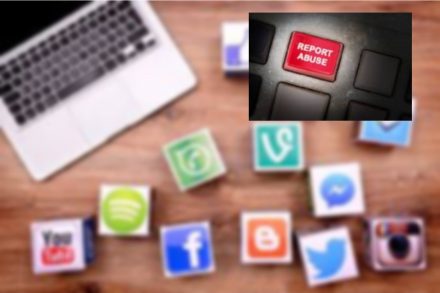 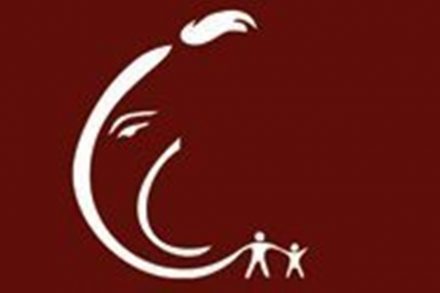