Company Law Committee, constituted by the Ministry of Corporate Affairs (MCA) vide order dated 18-09-2019, has submitted the first phase report to the Union Finance & Corporate Affairs Minister Smt. Nirmala Sitharaman on 18-11-2019, proposing amendments in the Companies Act, 2013 for further decriminalising the offences under the said Act and to facilitate ease of doing business and ease of living.

Anurag Singh Thakur, Minister of State for Finance & Corporate Affairs, in a written reply to a question in Rajya Sabha submitted his response today.

Company Law Committee was constituted for examining and making recommendations to the Government on various provisions and issues pertaining to the implementation of the Companies Act, 2013 and the Limited Liability Partnership Act, 2008 and other related matters.

The main recommendations of the Committee with regard to decriminalization of compoundable offences are as under:- 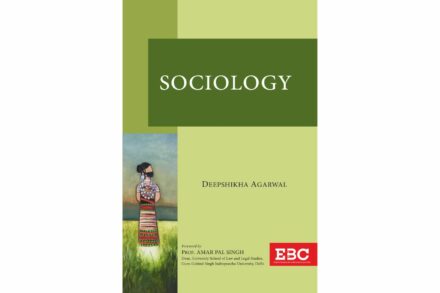