Supreme Court: After Maharashtra witnessed a major political drama with the swearing in of Devendra Fadnavis as the Chief Minister of Maharashtra for a second term and NCP leader Ajit Pawar as Deputy Chief Minister, the Supreme Court has decided to assemble on Sunday to hear the joint plea of Shiv Sena, Nationalist Congress Party and Indian National Congress against the decision of Maharashtra Governor Bhagat Singh Koshyari inviting Devendra Fadnavis to form the government.

The parties have sought quashing of the Governor’s decision saying the Governor’s decision is “unconstitutional, arbitrary, illegal, void-ab-initio, and violative of
Article 14 of Constitution of India”. The plea also seeks direction to the Governor to invite the alliance of Maha Vikas Aghadi comprising of the Shiv Sena, Indian National Congress and the Nationalist Congress Party which has the support of more than 144 MLAs to form the Government under the leadership of Uddhav Thackeray

The Court will assemble at 11:30 to hear the matter tomorrow. 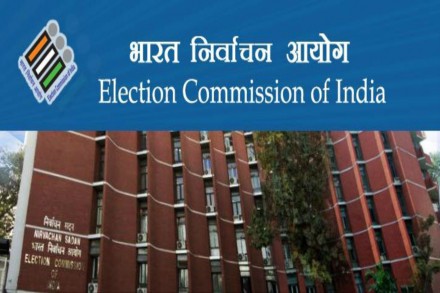 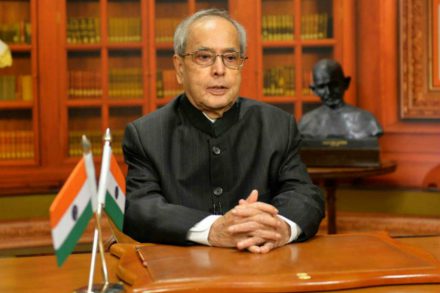 President’s address to the nation on the eve of India’s 70th Independence Day, 2016