The Union Cabinet has given its approval for the introduction of the Industrial Relations Code, 2019 in the Parliament.

· To impart flexibility to the exit provisions (relating to retrenchment etc.), for which, the threshold for prior approval of appropriate Government has been kept unchanged at 100 employees, but added a provision for changing ‘such number of employees’ through notification.

· The re-skilling fund, is to be utilised for crediting to workers in the manner to be prescribed.

· Definition of Fixed Term Employment and that it would not lead to any notice period and payment of compensation on retrenchment excluded.

The draft code on Industrial Relations has been prepared after amalgamating, simplifying and rationalizing the relevant provisions of following three Central Labour Acts: 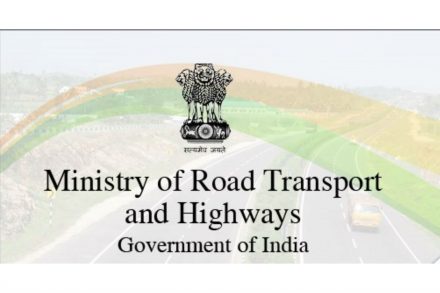 COVID-19 | To mitigate economic hardship of migrant workers, all States/UTs have been advised to create relief shelters with basic amenities