Supreme Court:  The 5-judge bench of Ranjan Gogoi, CJ, S.A. Bobde, Dr. D.Y. Chandrachud, Ashok Bhushan and S. Abdul Nazeer, JJ will deliver its verdict on the Ayodhya dispute on Saturday, ending decades of uncertainty ever since the Babri Mosque was demolished in 1992.

The notice published on the Supreme Court website reads:

Security arrangements have been beefed up in various parts of Uttar Pradesh, especially in Ayodhya district, in view of the impending judgment in the case. Section 144 has been imposed in the district till December 10.
Uttar Pradesh Chief Minister Yogi Adityanath had held a meeting on Thursday via video conferencing with all district magistrates and senior officials directing them to crack down on those trying to disrupt peace. He also asked the officials to stay alert and pro-active.

Between August to October, the Supreme Court held a day-to-day hearing for 40 days on a batch of petitions challenging Allahabad High Court’s order trifurcating the 2.77 acres of the disputed land at Ayodhya into three equal parts to Ram Lalla, Sunni Waqf Board and Nirmohi Akhara. The 16th-century Babri Masjid was demolished on December 6, 1992. 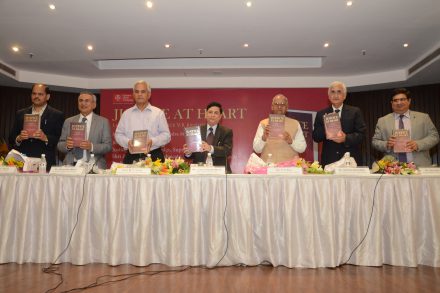 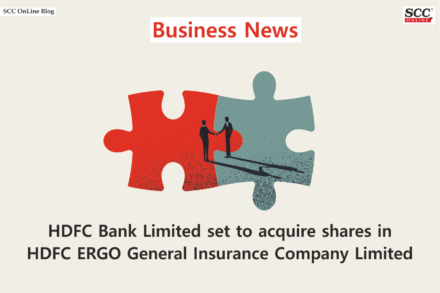