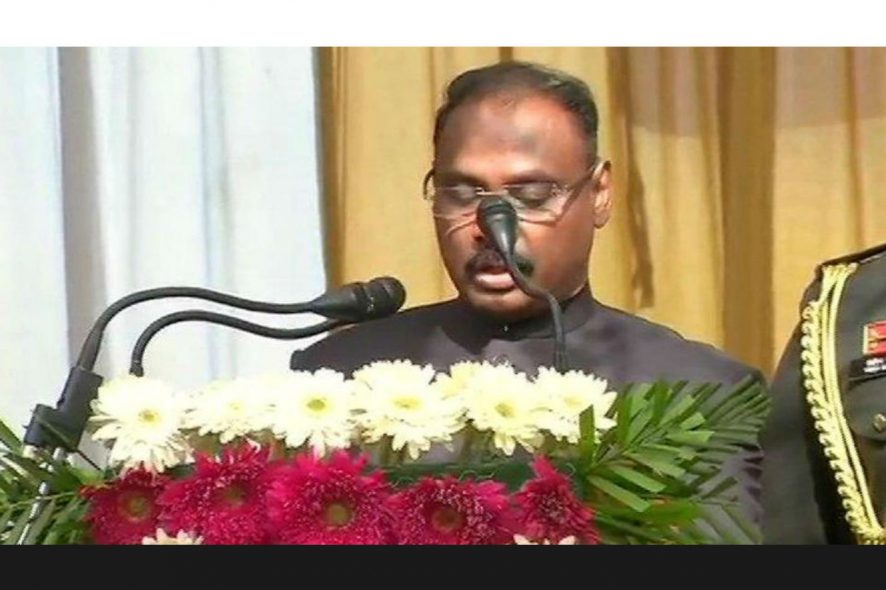 Girish Chandra Murmu was sworn-in as the Lieutenant Governor of the Union Territory of Jammu and Kashmir on 31-10-2019.

Warrant of appointment of Mr Murmu, a 1985 batch IAS officer of Gujarat cadre, was read out by Chief Secretary BVR Subrahmanyam.

The oath of office to Murmu was administered by Jammu and Kashmir Chief Justice Gita Mittal.

A 1985 batch IAS officer from Gujarat, Murmu served as expenditure secretary at the Centre before being appointed as Lieutenant Governor of Jammu and Kashmir.