The World Bank released its latest Doing Business Report (DBR, 2020) today on 24th October 2019. India has recorded a jump of 14 positions against its rank of 77 in 2019 to be placed now at 63rd rank among 190 countries assessed by the World Bank. India’sleap of 14 ranks in the Ease of Doing Business ranking is significant considering that there has been continuous improvement since 2015 and for the third consecutive year India is amongst the top 10 improvers.As a result of continued efforts by the Government, India has improved its rank by 79 positions in last five years [2014-19].

The Doing Business assessment provides objective measures of business regulations and their enforcement across 190 economies on ten parameters affecting a business through its life cycle. The DBR ranks countries on the basis of Distance to Frontier (DTF), a score that shows the gap of aneconomy to the global best practice. This year, India’s DTF score improved to 71.0 from 67.23 in the previous year.

India has improved its rank in 7 out of 10 indicators and has moved closer to international best practices (Distance to Frontier score).

The important features of India’s performance this year are: 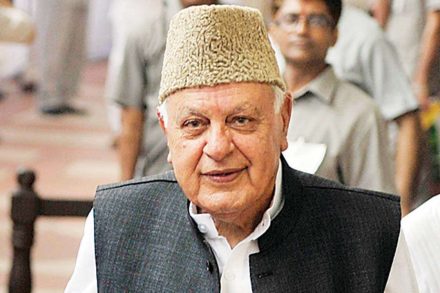