Patna High Court: Anil Kumar Upadhyay, J., disposed of the writ petition with a direction to the respondents to take appropriate decision with regard to payment of salary for the period of study leave granted by the respondents.

In the pertinent case, the petitioner moved to this Court because of the non-consideration of his case for grant of salary for the period of study leave in terms of the provisions of the Bihar Service Code.

High Court observed that “Since the petitioner was granted study leave, there is no justification not to decide entitlement of petitioner one way or the other with regard to benefit of salary whether full or half available to the petitioner. The writ petition is disposed of with a direction to the respondents to take appropriate decision with regard payment of salary for period of study leave granted by the respondents. If they decide that the petitioner is entitled to half salary leave, then they have to take appropriate decision and grant benefit of Rule 205 of the Bihar Service Code for grant of half salary for the period of study leave or if they admit that it is a leave granted under Rule 37 of the Service Rule, Annexure-7, then they have to consider the case of the petitioner for grant of full salary which is admissible under Rule 37 of the Rules.” [Suresh Kumar v. State of Bihar, 2019 SCC OnLine Pat 1681, decided on 24-09-2019] 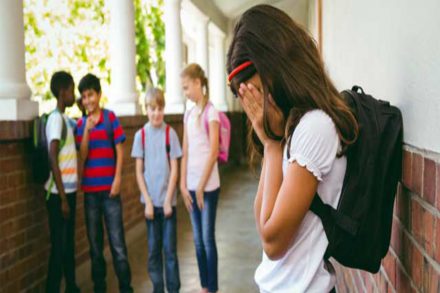 Teacher and school, both are liable to pay compensation if a child has been subjected to corporal punishment

NCLT rules that whilst considering a withdrawal application under S. 12A, the only date relevant is the date of filing the application and not the date of settlement/consent terms