Supreme Court Bar Association shocked to note that amendment to Order VI Rule 1 of the Supreme Court Rules 2013, has been brought whereby the constitution of Single Judge Benches has been provided for.

Matter has been considered by the Executive Committee of the Bar Association today i.e. 20-09-2019 and resolution has been passed.

It is surprising that amendment to the Rules has been brought without involving/and or consulting the Supreme Court Bar Association which is the major stakeholder in the process of dispensation of justice in the Supreme Court.

It is further resolved that the Hon’ble Chief Justice of India and the Hon’ble Judges of the Supreme Court will be requested not to put this amended rule into force and take urgent steps to recall this Rule.”

Thus, the Executive Committee has requested Your Lordships not to put these amended Rules into force and recall the same.

In accordance with the present Supreme Court Rules 2013, Order VI, Rule 1 states that the matters shall be heard by a Bench of not less than two judges.

Now after the introduction of the amendments, the following insertion as been made:

In Order VI in rule 1, the following proviso shall be inserted, namely:

“Provided that the following categories of matters may be heard and disposed of finally by a Judge sitting singly nominated by the Chief Justice:

(i) Special leave petitions arising out of grant, dismissal or rejection of Bail Application or Anticipatory Bail Application in the matters filed against the order passed under section 437, section 438 or section 439 of the Code of Criminal Procedure, 1973 (2 of 1974) involving the offences punishable with sentence up to seven years imprisonment;

(iv) Any other category of cases notified by the Chief Justice from time to time, which may be heard and disposed of finally by a Judge sitting singly nominated by him.”

*Please refer the Copy of the Notice here: SCBA Notice/Circular

[Honour Killing] Killing of a Dalit man for his interfaith marriage in broad public view: NHRC notice to Telangana Government 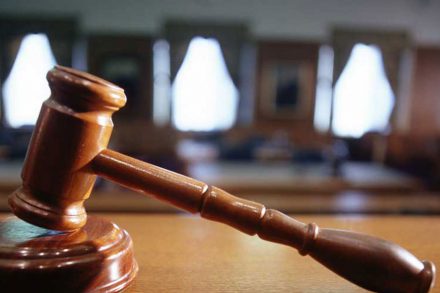