“a “massive” temple of Lord Ram, dating back to the second century BC (Before Christ), existed at the disputed site in Ayodhya before the construction of Babri Masjid.”

He referred to the report of a court commissioner, appointed to inspect the site in 1950, and also relied upon the findings of the Archeological Survey of India (ASI) to buttress its claim over the disputed 2.77-acre land in Uttar Pradesh’s Ayodhya. He submitted that according to the ASI report, there “existed a massive, pillar-based structure dating back to the second century BC and the ASI survey was conclusive about there being a ‘mandap’ at the site with pillars“.

The senior lawyer extensively referred to various pictures and reports, including the ASI’s findings on the excavated materials from the disputed site, and said, however, there was no such material to show that it was a temple of only Lord Ram. But the pictures of the deities, including those of Lord Shiva, sculptures on the pillars of “Garuda” flanked by lions and the images of lotus amply indicated that it was a temple and moreover, these things were not found in mosques.

“Keeping in mind the faith of Hindus and preponderance of probability, it would indicate that this was a temple of Lord Ram. … Along with the massive old structure, other materials found during excavation suggested that it was a temple,”

Referring to the Allahabad High Court order, he said one of the judges, Justice S U Khan, did not deal with the ASI report in his judgment and erroneously concluded that the mosque came up on a vacant land and on the ruins of a temple, while the other two judges took note of the report, which said there was a temple where the mosque came up.

When the bench noticed that the question before it was not about the structure but whether it was of religious nature before the mosque was built there, the counsel said,

“It was a temple where the public had access. The basic foundation was the same, while the structure was rebuilt. The underlying foundation never changed. There was a total of 17 rows of pillar bases and each row had five pillars,”

On this the bench asked,

“You also have a grave here. How would you interpret this,”

To this the counsel responded that the grave belonged to a much later period. He also added that there were several layers of excavations and the grave was not found during the deep excavation.

On the issue of “namaz” being offered at the disputed site in the past, Vaidyanathan said,

“Offering prayers cannot mean valid possession unless you already own it. If prayer is offered on the street, it cannot be a proof to own it,”

The bench said the question was whether the disputed structure was “built as a mosque or being used as a mosque“. On this the Counsel said,

“No mosque will ordinarily contain pillars of this nature,”

He said during the 1950 inspection itself, it was very clear that there were various “structures, images” that belied the claim that it was a mosque. 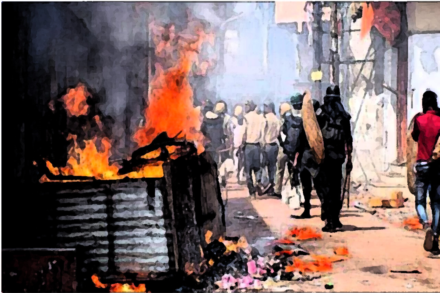 Bengal Post Poll Violence| 2093 women advocates from across the nation write to CJI, Supreme Court judges; seek Constitution of SIT and other directions for protection of West Bengal citizens 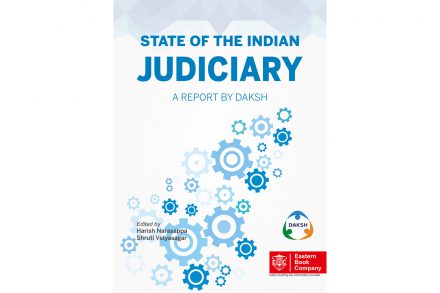 State Of The Indian Judiciary: A Report By DAKSH to be released on August 10

Requirement for obtaining PAN card under Section 139A of IT Act, 1961 eased for corporate assessees