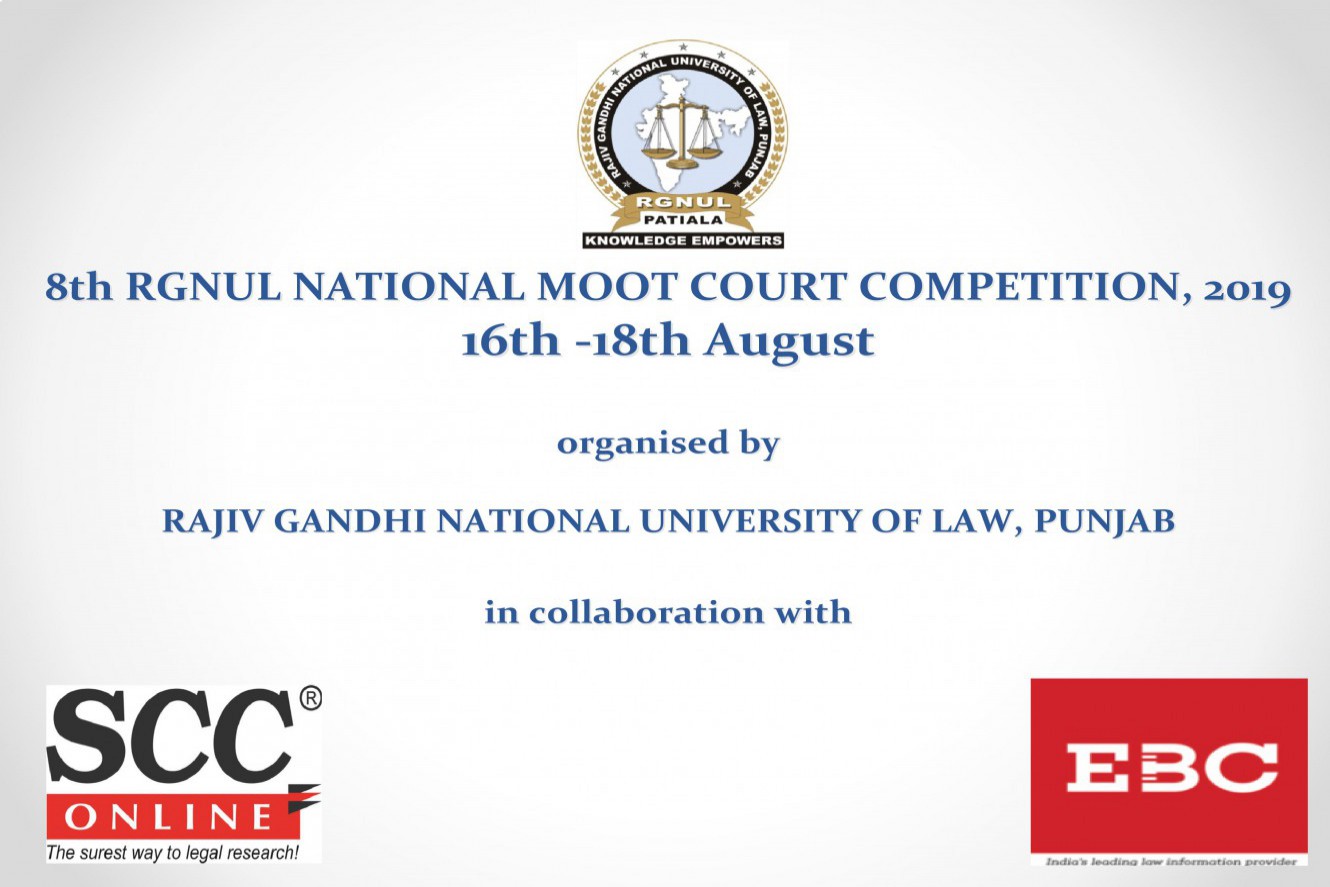 RGNUL is hosting its 8th national moot court competition gaining reputation over time, has received registrations from  63 Law Universities and Colleges from all over the country who will battle it out for the coveted winning position. The day one of the preliminary rounds began in full swing with teams bustling to their respective court rooms. Live updates of the team’s performance will be updated on the blog throughout the day by Dheeraj Awasthi, student of RGNUL with the help of plethora of talented students reporting the proceedings.

The speaker 1 from the petitioners side has started well, he’s well versed with the case and has answered the initial questions quite clearly and the judges seem satisfied.
After dodging a few questions he organises himself and continues with his argument.

Petitioner speaker 1 contends that the situation is a gross violation of human right. The judge questions how petition is maintainable in this court, considering how petitioner is representing an NGO and not Nidhi, the aggrieved party.

Petitioner states that all round consent for sexual intercourse is not given during the initiation of marriage and then these acts of forceful sex is indeed rape.

Judge questions why petitioner did not encourage Nidhi to opt for a divorce if she was not satisfied with the marriage.

The speaker one seeks permission to approach the dice and starts elegantly. The judges have bombarded the speaker with questions but she stays confident and maintains her stand. Speaker one is asked about her locus standi to approach the court through PIL.

The speaker one concludes a bit messily and was stumbled by the questions asked by the lordship.

The speaker 1 from the petitioners’ side addresses the bench collectively and proceeds towards stating the facts. She takes reference from different articles of the constitution. The judges ask a lot of facts based questions. Speaker seems confused in the beginning but answers the questions smoothly.

The second speaker from the petitioners is also put under discomfort by the relevant questions of the judges.The questions are about landmark cases and their relevance in this very case. He finds them difficult but answers the questions briefly and proceeds towards further arguments.

The first speaker from the respondents approaches and addresses the bench. She introduces herself and the other speaker and speaks about the issues raised.
The judges, as before start firing questions at her. At first she takes them easily but later she seems troubled as she pleaded some time to frame her further arguments. She pleads ignorance for some questions. She tries to look as confident as possible (but probably is pretty much confused!)She pleads for extra 2 minutes, which she is granted.

The second speaker begins with the second and third issues raised. She takes reference from the landmark cases and cites the judgement of these cases. She further takes reference from the Upanishads, The Holy Quran and The Holy Bible about the sexual activities between a man and his wife. The judges do not seem satisfied with this argument and counter question a lot. They point out that all the ancient practices mentioned in the religious texts are not necessarily to be followed in the present society. Speaker is granted an extension of 1 minute and then she further moves towards the prayer.

Judges go through the written submissions. The speaker 1 is asked about the maintainability of petition.  Judge asks whether the court has any power. Counsel elaborates on the power of the court under various Articles and writs. Judge asks whether frivolous litigation won’t ensue by making marital rape an offense. The counsel elaborates on harmonious and progressive interpretation of laws. 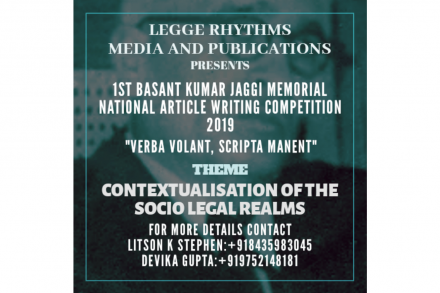 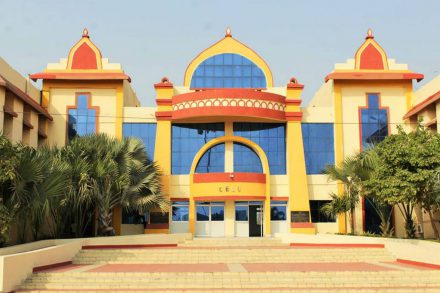 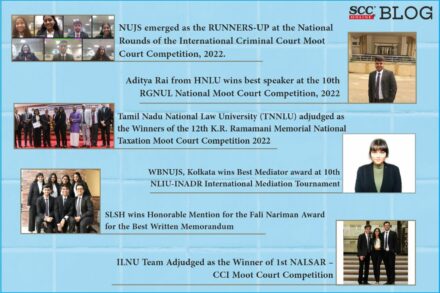