Uttaranchal High Court: A Division Bench of Sudhanshu Dhulia and Narayan Singh Dhanik, JJ. contemplated the special appeals preferred against the judgment of Family Court, where the divorce petition was filed under Section 13 of Hindu Marriage Act, 1955 and was subsequently dismissed but the counterclaim of the wife-respondent for the right of residence was decreed in the favor of the respondent.

The Court observed that the efforts were made to mediate between the parties but no fruitful outcome was possible. In terms of the compromise, the appellant had to pay an amount of rupees seventeen lakhs and fifty thousand, as permanent alimony, to the respondent and after the payment of the said amount, the respondent agreed to vacate the residence in question and both the parties agreed for dissolution of their marriage, with appropriate petition to be filed later before the Family Court. The respondent, however, now had a second thought about the matter as she contended that the amount decided was not enough to get her a decent accommodation in Dehradun.

The High Court further observed that reasons given by the Court below for dismissing the suit for dissolution of marriage was not sustainable and the finding of the Court below that there was no cruelty on the part of the respondent was perverse. The evidence was placed before the trial court and scrutinized. The appellant in his deposition had said that the respondent often used to quarrel with his daughter and eventually started then living in a separate room in the same house and stopped talking to any of the members of the family. It was further contended by the appellant that she used to cook food only for herself, and that too separately, she frequently hurled abuses on her husband and even threatened to implicate him in a false case of dowry.

The Court found that the appellant in his evidence had narrated in detail; the incidents of alleged cruelty suffered by him and as a cumulative effect of the same, any reasonable man would find his life unbearable with his/her spouse. “Cruelty can be both physical as well as mental. Since we are dealing here with human beings and human emotions, cruelty or even “legal cruelty” cannot be precisely defined. What we can say, however, is that cruelty or cruel treatment is something which makes the life of other spouses unbearable. We are convinced that based on the allegations and the evidence submitted by the appellant before the Family Court, a case of cruelty was made out.” The entire body of evidence led before the trial court, had to be evaluated in the light of the conduct of the wife. The conduct of a person has an important bearing in terms of Section 8 of the Evidence Act, 1872. Hence, the appeals were allowed and divorce was granted with an order of permanent alimony. [Raghuveer Kaintura v. Meera Kaintura ,2019 SCC OnLine Utt 718, decided on 07-08-2019] 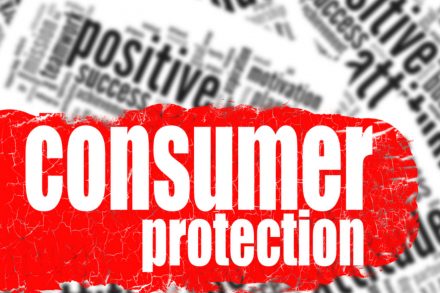 By Bhumika Indulia Published on August 19, 2020