“it is the belief of Hindus that Ayodhya is Lord Ram’s birthplace and the court should not go beyond to see how rational it is.”

He also told the Court that the birthplace of Lord Ram was also a deity and Muslims cannot claim right over the 2.77-acre disputed land as any division of the property would amount to “destruction” and “mutilation” of the deity itself.

The Court had asked if Hindus and Muslims jointly possessed the disputed site, Muslims could be ousted from it.

Vaidyanathan also submitted before the Court that the English writer William Foster published a book “Early Travels in India” which describes Ayodhya and building of Ram temple.

“Who demolished the temple wouldn’t matter for us as it proves that the temple existed. What is important about the document is that it identifies the Janmasthan and that a mosque was put up at the site of the Ram temple.”

On Court’s question when was the temple called Babri Masjid came into existence, Vaidyanathan said: 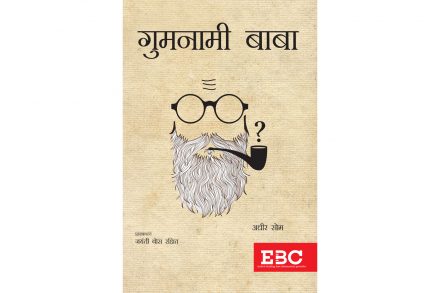