Supreme Court:  On the fourth day of hearing in the Ayodhya title dispute case, the counsel appearing for one of the Muslim parties, raised objection over the Supreme Court’s decision to hear the appeals on five days in a week rather than three. The Court, however, refused  to conduct a 3-days a week hearing and said,

“if you need a break, we can give you when you argue or submit your contentions before us in the case.”

Senior advocate Rajeev Dhavan had told the 5-judge bench of Ranjan Gogoi, CJ and SA Bobde, Dr. DY Chandrachud, Ashok Bhushan and SA Nazeer, JJ that its decision to hear the case five days in a week is “inhuman”.

“We will not be able to assist the court. Hearing cannot be rushed through. It is simply not possible. I will be forced to leave this case. I am being put to torture because of this case,”

On the the CJI said,

“We have heard your grievance and will inform you about it soon,”

The bench had, on August 8, said that it will hear the Ayodhya title dispute case five days in the week — from Monday to
Friday. It is a deviation from the normal rules as the Constitution bench normally hears the matters only from Tuesday to Thursday. The Court only hears fresh or miscellaneous matters on Monday and Friday. 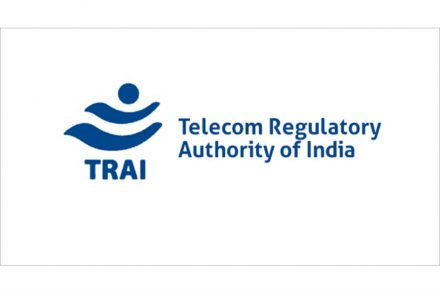 No regulatory interventions are required in respect of issues related with Privacy and security of OTT services at the moment: TRAI

By Bhumika Indulia Published on September 15, 2020
Hot Off The PressNews