Supreme Court: Senior Advocate K Parasaran, appearing for the Ram Lalla, one of the parties in title dispute case, has told the Supreme Court that Lord Ram’s birth place need not be the exact spot but could also mean surrounding areas.

“Janmasthan need not be the exact spot but can also mean surrounding areas,”

Parasaran told the 5-judge bench of Ranjan Gogoi, CJ and SA Bobde, Dr. DY Chandrachud, Ashok Bhushan and SA Nazeer, JJ that there was no dispute that the disputed site is the “Janmasthana” (birthplace). He maintained that both Hindus and Muslims have always called it a Janmasthana.

The counsel further contended that the high court had ordered partition of the disputed properties but no one had sought it.

“The rights of the entire area, that is 2.77 acres as a whole, had to be decided but the high court divided the property,” 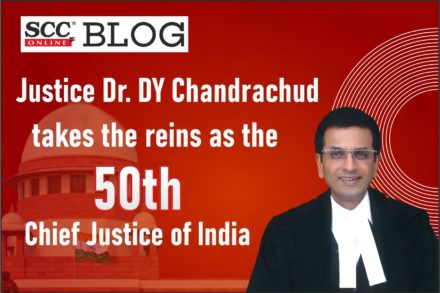 MHA to States/UTs: Ensure Free Movement of Trucks/Goods Carriers; Essential to Maintain Supply Chain of Goods and Services in the country