Union Cabinet has approved the signing of the United Nations Convention on International Settlement Agreements (UNISA) resulting from mediation by the Republic of India scheduled to be held at Singapore on 7-08-2019, or at United Nations Headquarters.

Signing of the Convention will boost the confidence of the investors and shall provide a positive signal to foreign investors about India’s commitment to adhere to international practice on Alternative Dispute Resolution (ADR).

In order to encourage international commercial arbitration in India, to evolve a comprehensive ecosystem of arbitration the Government is establishing the New Delhi International Arbitration Centre (NDIAC) as a statutory body. The Commercial Courts Act, 2015, has been further amended and legislative exercise to further amend the Arbitration and Conciliation Act, 1996, is currently underway. These initiatives are being taken with a view to encourage the settlement of commercial disputes, domestic and international, in India through ADR Mechanism of Arbitration, Conciliation and Mediation. A new Chapter (IIIA) has been inserted in the Commercial Courts Act, 2015, for mandatory pre-institution mediation and settlement in a certain category of cases. Therefore, the provisions of the ‘Convention’ are in line with the domestic laws and the efforts made to strengthen Alternative Dispute Resolution Mechanisms.

The Convention provides a uniform and efficient framework for the enforcement of international settlement agreements resulting from mediation and for allowing parties to invoke such agreements, akin to the framework that the Convention on the Recognition and Enforcement of Foreign Arbitral Awards (New York, 1958) (the “New York Convention”) provides for arbitral awards. The Convention defines two additional grounds upon which a court may, on its own motion, refuse to grant relief. Those grounds relate to the fact that a dispute would not be capable of settlement by mediation or would be contrary to public policy. 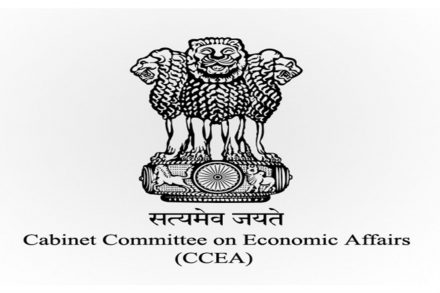 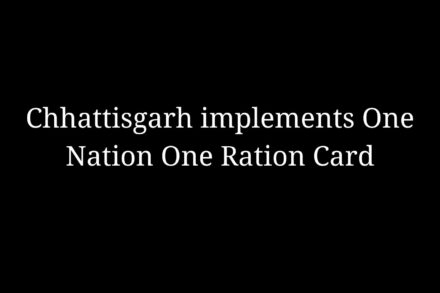