Supreme Court: The Court has dismissed the bail plea of self-styled preacher Asaram Bapu in connection with a sexual assault case lodged against him in Gujarat. The bench headed by Justice N V Ramana was informed by Solicitor General Tushar Mehta, appearing for the Gujarat government, that the trial in the case was going on and 210 witnesses were yet to be examined.

The bench, while dismissing the bail plea, said the lower court will proceed with the trial and will not be influenced by the prima facie observations given by the Gujarat High Court earlier while dismissing Asaram’s plea. Two Surat-based sisters had lodged separate complaints against Asaram and his son Narayan Sai accusing them of rape and illegal confinement among other charges. 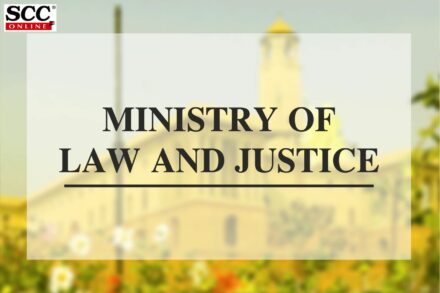