Patna High Court: A Full Bench of Hemant Kumar Srivastava, Aditya Kumar Trivedi and Ashutosh Kumar, JJ. refrained from adjudicating on the validity of Section 76(2) of the Bihar Prohibition and Excise Act, 2016.

In the present case, the question for consideration was whether the provisions of Section 438 Code of Criminal Procedure, 1973 continue to apply in spite of the bar created under Section 76(2) of the Bihar Prohibition and Excise Act, 2016 and as to whether such an application under Section 438 CrPC for anticipatory bail was maintainable. A Single Judge Bench had ruled that anticipatory bail applications cannot be entertained for offences under the purview of the Act. However, another Single Judge Bench in Manish Kumar v. State of Bihar,  Cr. Misc. No. 21578 of 2017, held that the previous judgment was per incuriam as Section 76(2) of the Act of 2016 ran repugnant to Section 438 CrPC and, therefore, violative of Article 254 of Constitution of India and referred the matter to Division Bench. The Division Bench was of the view that the matter was already under consideration in the Supreme Court and to decide on the matter would amount to judicial overreach. The case was then referred to this Full Bench due to the conflict in judgments given by the prior Benches.

The Full Bench was unanimous in the opinion that till the matter was still under consideration in the Apex Court which would include the justification of a State Legislature in providing a complete bar to the grant of anticipatory bail to accused persons of offences under the Act, anticipatory bail petitions shall not be maintainable; unless from the facts of the case, it would prima facie appear that none of the ingredients of the offences under the Act of 2016 are made out for attracting the bar of Section 76 (2) of the Act. For coming to the aforesaid conclusion as to whether the offence can be said to be made out of the facts of the case, no detailed enquiry was to be made.

The Full Bench, hence, approved the view of the Division Bench in Manish Kumar case that it was not right to decide the matter till the matter was still pending in the Supreme Court and refrained from adjudicating into the matter.[Ram Vinay Yadav v. State of Bihar, Criminal Appeal (SJ) No. 431 of 2019, decided on 17-05-2019] 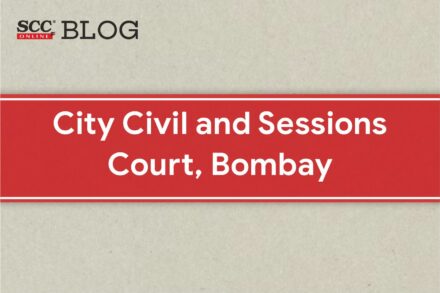