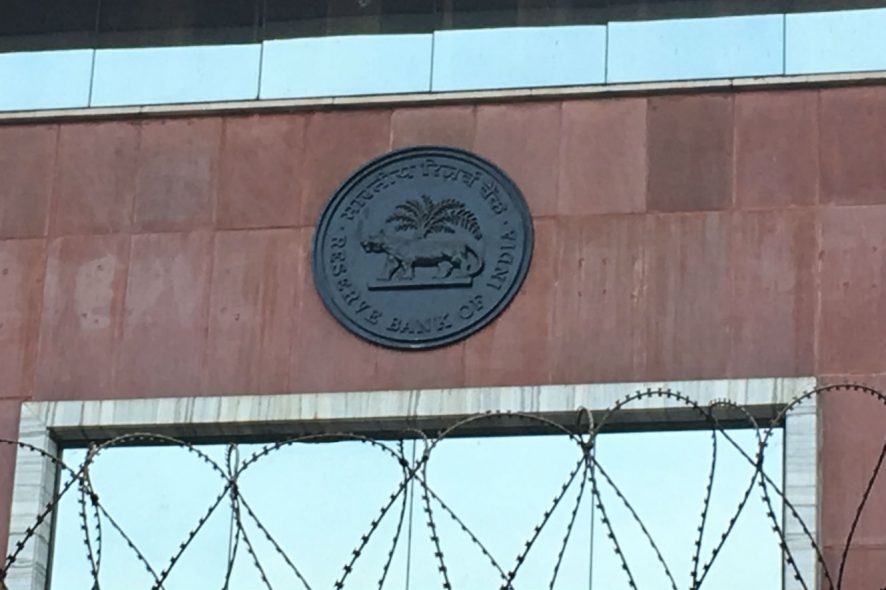 As reported by media, one of the deputy governors of RBI named Viral Acharya has resigned from his position 6 months before completing his term.

It has been stated that “His academic views of the financial system was in contrast with the rest of the system. ”

Quoted from Economic Times “In the latest monetary policy meeting, Governor Das and Dr Acharya differed strongly on the state of the fiscal deficit and how to account for that.
While Governor Das said that it was unfair to club the borrowings of state-run enterprises into the state of fiscal deficit, Acharya said that the borrowing requirement of PSUs matters to the overall deficit. “ 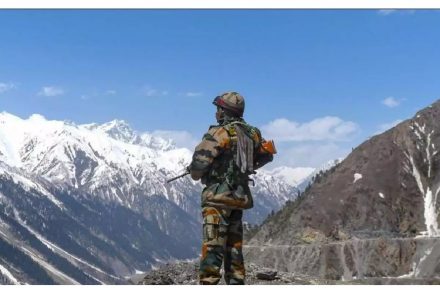