Central Board of Direct Taxes (CBDT) has issued the revised guidelines for compounding of offences under the Direct Tax Laws, 2019. The said guidelines came into effect from 17-06-2019.

The applications received before 17-06-2019 shall continue to be dealt with in accordance with the Guidelines dated 23-12-2014.

Compounding is not a matter of right

Revised guidelines make it clear that compounding of offences is “not a matter of right” and the department can extend such relief only in certain cases keeping in view factors like “conduct of the person, the nature and magnitude of the offence on the context of the facts and circumstances of each case.”

Applicability of these Guidelines to prosecutions under IPC

Offences may be compounded by the Competent Authority on the satisfaction of the eligibility conditions prescribed in these Guidelines keeping in view factors such as to conduct of the person, the nature and magnitude of the offence in the context of the facts and circumstances of each case.

Classification of Offences
The offences under Chapter-XXII of the Act are classified into two parts (Category ‘A’ and Category ‘B’) for the limited purpose of Compounding of Offences.

Offences normally not to be compounded

The other pointers to be noted under the notification are:

* Link to the Notification: NOTIFICATION 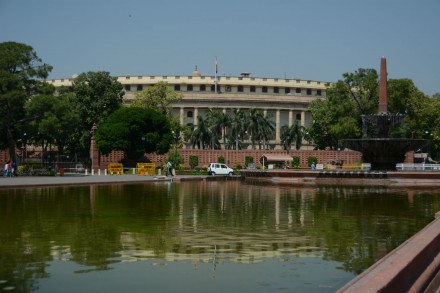 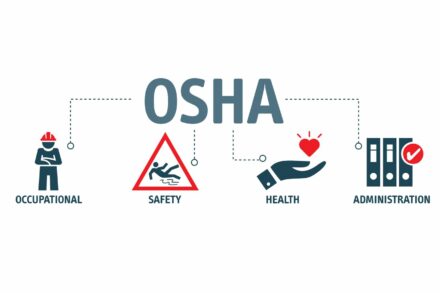