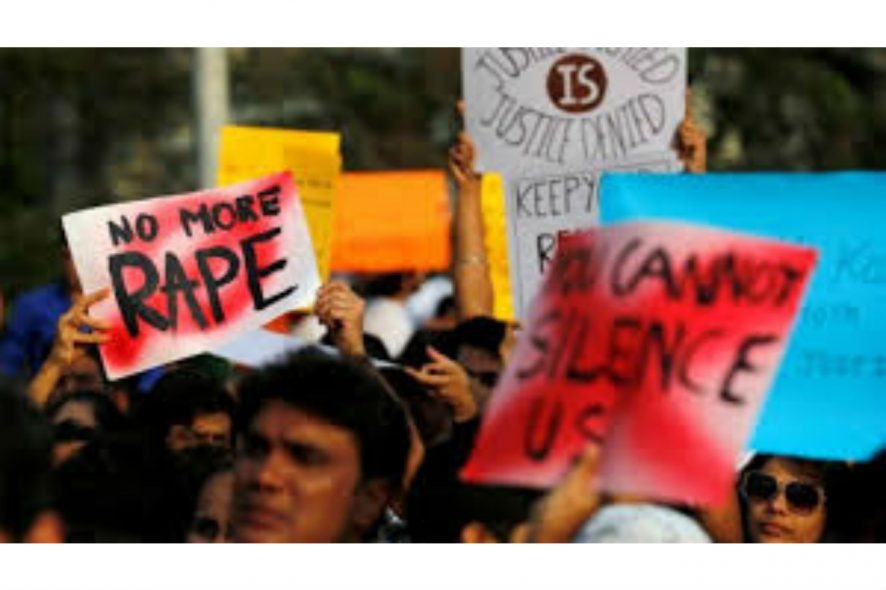 As reported by media, In the barbarous Kathua Rape case, the rape and murder of an 8-year old girl in Jammu and Kashmir, District and Sessions Judge Pathankot, Tejwinder Singh pronounced the verdict today.

Out of 7 accused’s 1 has been acquitted and the remaining 6 have been found guilty for the rape and murder of an 8-year-old girl in Kathua. The six accused have been held guilty under different sections of Ranbir Penal Code (RPC), and the quantum of the sentence pronounced is: Of the six convicted, three convicts-Sanjhiram, Deepak and Pravesh sentenced with life imprisonment, and remaining three with 5 years of imprisonment.

Due to the highly sensitive nature of the case, the Supreme Court ordered shifting of the trial from a Kathua court to the district and session judge’s court in Pathankot town of neighbouring Punjab. 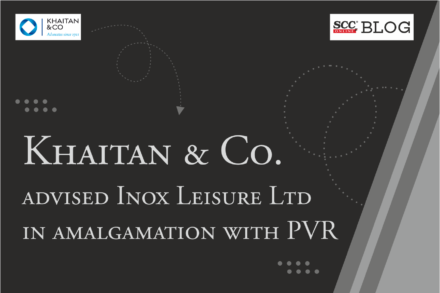 Clarification regarding Movement of Persons and Vehicles in Orange Zones, during 2 weeks Lockdown with effect from May 4, 2020