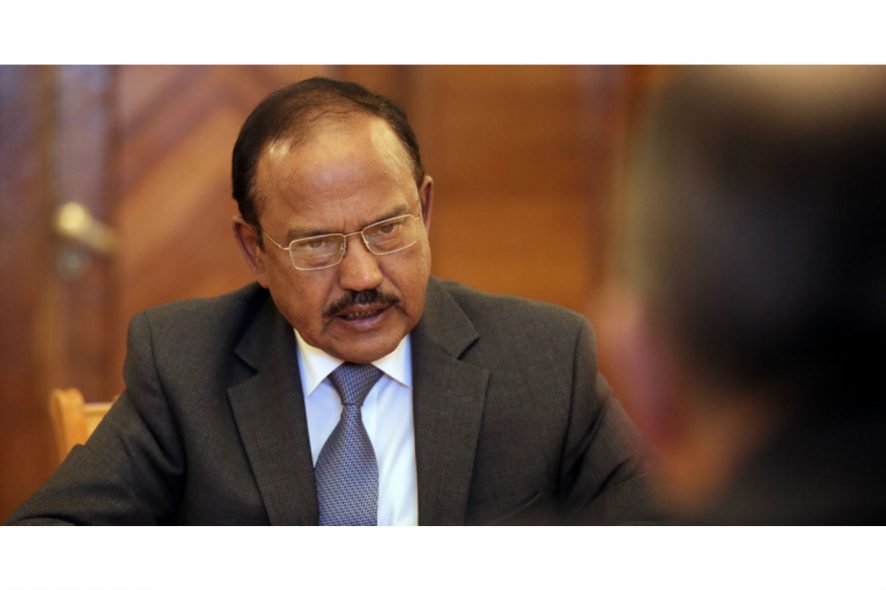 As reported by ANI, NSA Ajit Doval has been re-appointed for a term of 5 more years and given cabinet rank in the present government.

In recognition of his contributions in the past term, he has been given a rank in Cabinet from being at the position of Minister of State (MoS).

“The Appointments Committee of the Cabinet has approved his appointment for a five-year period with effect from 31-05-2019 and it will be co-terminus with the term of the prime minister.” 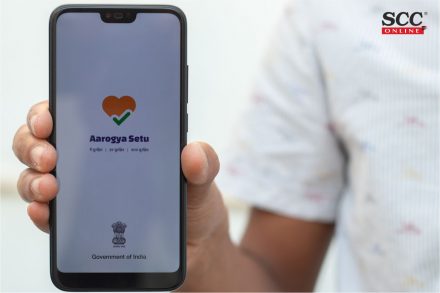 Andhra Pradesh HC | Appointment Order of 4 Judges of the Court