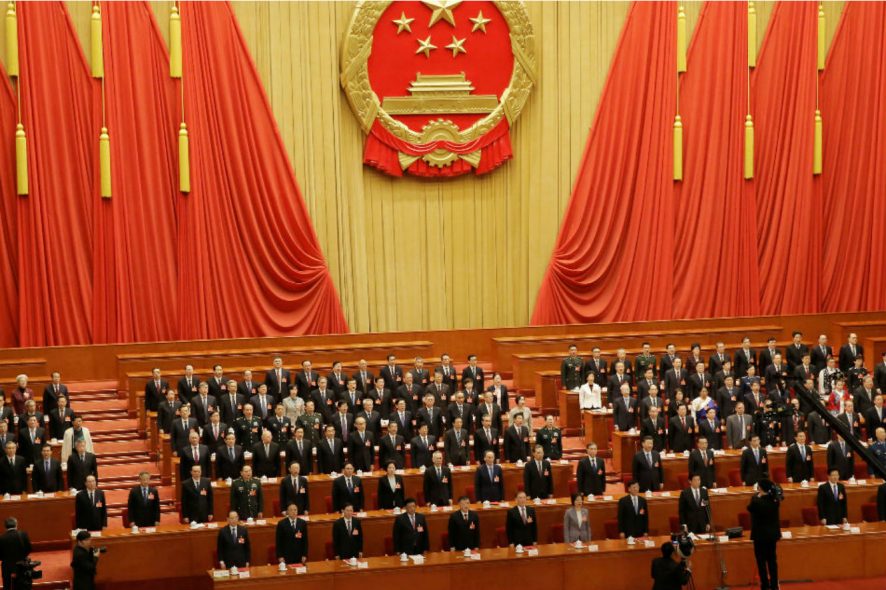 As reported by the media, China has introduced a new “Investment Law” on 15-03-2019 with the aim to ease global concerns.

The said law is said to come in effect from 01-01-2020. It replaces three landmark laws passed in the 1970s and 1980s, which set the framework for the country’s transition from decades of economic isolation. This new law is said to replace 3 documents that currently govern the non-Chinese companies, i.e., Law of Joint Ventures with Chinese and Foreign Investment, the Law on Foreign-Capital Enterprises and the Law on Chinese-Foreign Contractual Joint Ventures.

According to the version of law available for public, it promises equal government support to foreign and domestic firms, equal treatment when applying for licenses and that foreign companies will be able to take part in setting industry standards and in government procurement.

Converting a complaint under S. 138 NI Act from summary trial to summons trial in exercise of power under S. 143 NI Act; Sufficient and cogent reasons to be recorded | Chh HC issues Practice Directions