Madhya Pradesh High Court: The petitioners invoked Article 227 of the Constitution before the Bench of Sheel Nagu, J., seeking a decree of declaration of title and permanent injunction in respect of agricultural land, where they suffered dismissal of application under Order 13 Rule 1 & 2 of Civil Procedure Code by the trial Court as well as the appellate court.

It was submitted that despite prima facie case being in favour of plaintiffs due to the fact that revenue record showed the plaintiffs being in possession of land in question, the Courts below were found to have gravely erred in law in holding otherwise. It was found by the order of Trial Court that there was no documentary evidence available on record demonstrating that plaintiff had the possession of the suit property at the time of institution of suit. Court found it evident that plaintiffs failed to show a prima facie case in their favour thus, no need to look upon the aspects of the balance of convenience and irreparable loss was warranted before the trial court and appellate forum.

High Court was of the view that if the plaintiff raises a fair question as to the existence of the legal rights claimed by him then a temporary injunction can be granted after a prima facie case is established. In view of the aforementioned, the exercise of discretion by trial and appellate Court were not showing any jurisdictional error. As the view taken by trial and appellate court should not have been taken in the given facts and circumstances and merely because a different view was possible was not a good ground to interfere in the limited supervisory jurisdiction under Article 227 of the Constitution. Therefore, this petition was dismissed. [Ram Singh Rawat v. State of M.P., 2019 SCC OnLine MP 409, dated 28-02-2019]

Bursting of Crackers at Diwali | Burst only ‘green fireworks’, for 2 hrs only on Diwali: Ori HC

Del HC | ‘Technical contribution’ is the test of patentability for computer programs; law on S. 3(k) of Patents Act clarified 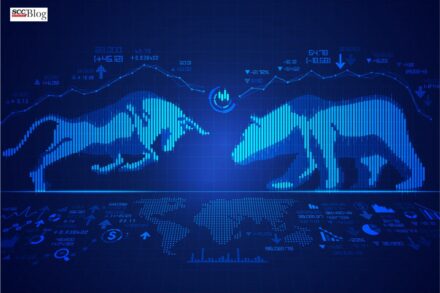