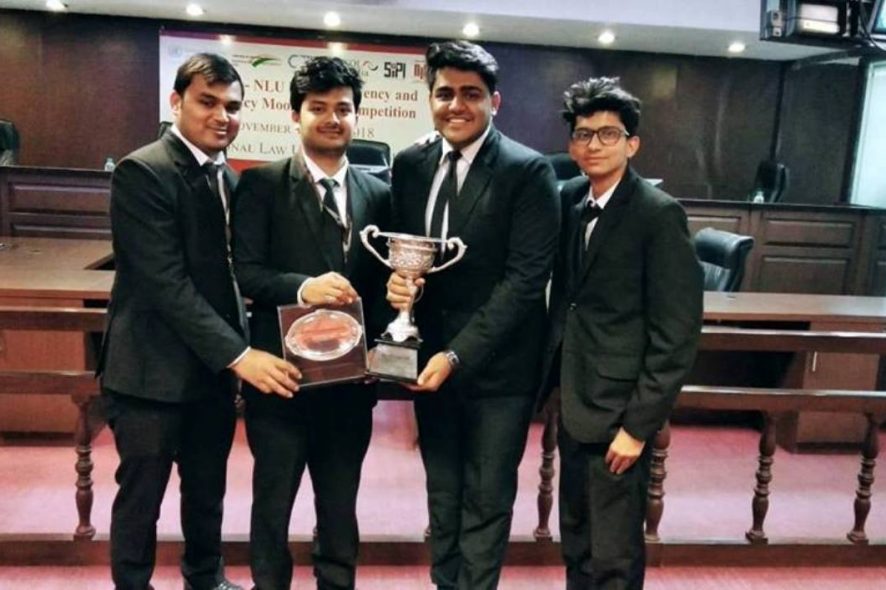 Tushar Behl, is a 4th year student in School of Law, University of Petroleum and Energy Studies, Dehradun. He was one of the speakers for the second edition of the CTCL NLUD International Insolvency and Bankruptcy Moot Court Competition 2018.

Two years ago, the landmark Insolvency and Bankruptcy Code appeared to have handed a silver bullet to bankers for a quick resolution of the vexed problem of stressed loans. Since its inception, the new code was seen as a harbinger of change for the banking system. Looking at the clogged insolvency structure in India, I was keen on following this infant right from the challenges it had been facing to its evolvement and my team was fortunate enough to get shortlisted for this moot, giving us the best insight possible.

2. How well were you in sync with your teammates? And what part did your team mates play in the entire preparation process?

We received the ‘Best Team Coordination Award’ along with the Runner’s Up Trophy. I guess the Best Team Coordination award is itself an answer when I talk about getting along with my team-mates. There is no such thing as a ‘One Man Army’ when it comes to mooting. You need to build close relationships with your team-mates, it’s a team game. My team had a great understanding right from the beginning and we all had each other’s back right from the start so there was no problem in building relationships and team coordination.

3. Were there any challenges while gearing up for this particular moot?

It is rightly said that when you can’t control what’s happening, you need to challenge yourself to control the way you actually respond to what’s happening. The Insolvency and Bankruptcy Code was still in its infancy when we took this moot and the Code was still evolving considering many interpretations of the same. This area was weak and the loopholes were many to be plugged in, but that’s where our power was, we did not have any commentaries to rely on, just our own understanding and this challenge was the best therapist I would say, we felt exhilarated after being tested.

4. Were you using SCC as your primary tool for researching? If yes then to what extent did SCC help you?

There were not many precedents to follow, so we did not rely on SCC much, but we followed the IBBI home and Taxmann to get hold of the basic structure and procedure.

5. Was there a memo selection process? (If yes, then how many teams applied and how many were selected out of them?)

Yes, we had a Memorial selection round where ‘25 Teams’ had applied and the top ‘8 teams’ got shortlisted to plead in the oral rounds.

6. What was it like once you reached the host university? What was the level of the competition?

Just like every other moot court competition, there are nerves, then there are butterflies blooming. We ordered large cheese burst pizzas on the very first day and we were ready to go! The level of the competition was high considering the best 8 teams had qualified for the oral rounds. We had short interactions with few teams, every team was well prepared and thoroughly researched.

7. What was the final round like? Which team were you up against?

The final round, was altogether a different ball game. We argued before a six judge bench comprising of Dr. MS Sahoo (chairperson, Insolvency and Bankruptcy board of India), Dr. (Ms.) Mukulita vijayawargiya (whole time member, insolvency and bankruptcy board of India), Mr. Sanjay Bhatt (Senior Partner, Kesar Dass B. & associates), Ms. Pooja Mahajan (partner, Chandhiok & Associates), Mr. A.K Rai and Mr. Ketan Mukhija (partner, P&A Law offices).We were up against Gujarat National Law University in the final round and it was a very enriching experience arguing before these eminent personalities, the very reason behind the insolvency and bankruptcy code 2016 coming into existence and spreading its wings all over the legal era.

8. How would you describe the mooting culture in School of Law, UPES Dehradun?

Mooting Culture in UPES is still growing, we are yet to master International Mooting. Mooting has improved and is growing only because of our mentor, Prof. (Dr.) Tabrez Ahmed, Professor and Dean at School of Law, UPES. His able guidance, support and motivation has always been our sunshine. First years, right from the start are given clinical coaching and a novice moot court competition is organized for them initially. Students are encouraged to participate in as many competitions as possible. This gives them the much needed confidence and ability to solve complex propositions right from the start.

9. Any Pro-tips for the future mooters regarding this post?

One thing that needs to be understood is that mooting is not based on luck. Many people complain about mooting being totally based on luck and stop competing. Mooting is something that excites you and scares you at the same moment. There is no such thing as luck, you put in work, effort and get there.

No pro tips as such, good research is what every team has. To outshine, teams need to make sure that they have a toolkit of short, straight-forward and punchy submissions. No long winding-statements, or unclear double negatives or word repetitions. The simpler your submissions are, the better. 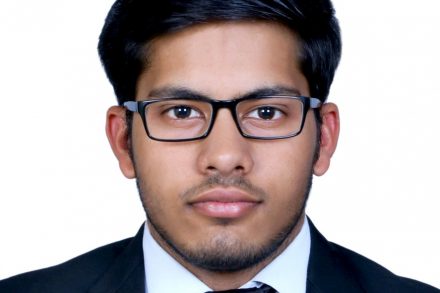 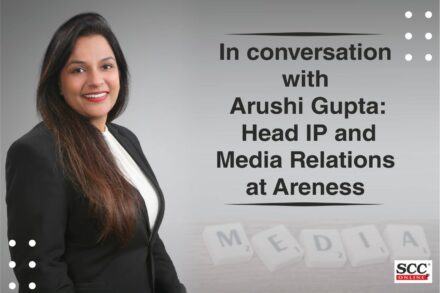 In conversation with Arushi Gupta, Head IP and Media Relations at Areness 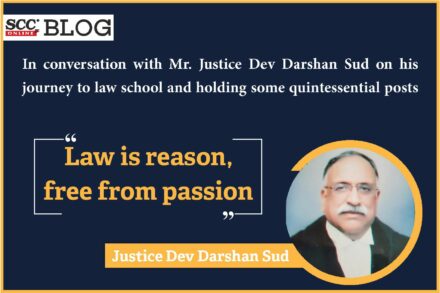