Supreme Court: In the CBI versus Kolkata Police controversy, the Court has directed that no coercive steps, including arrest of  Rajeev Kumar, will take place during the course of investigation. The Court, however, directed Rajeev Kumar to make himself available before the CBI and “faithfully” cooperate with the agency in investigation of cases arising out of the Saradha chit fund scam probe.

A CBI team door-stepped Kolkata Police Chief, Rajeev Kumar on February 3, 2019 evening to question him on “missing evidence” in the Saradha and Rose Valley chit fund cases. Several members of Mamata Banerjee’s Trinamool Congress have been arrested in the cases, which were probed by a Special Investigation Team led by Rajeev Kumar. This lead to a sit-in by West Bengal Chief Minister Mamata Banerjee.

The CBI went to the Supreme Court on Monday, after its team that arrived at Rajeev Kumar’s Kolkata home was blocked by the police, bundled into buses and detained for a few hours. It told the Court that Rajeev Kumar’s investigation “shielded guilty companies” and there was “inaction, selective action and a nexus” between the police and the accused companies. Also, the evidence handed over by the team is not complete and that it was was doctored. 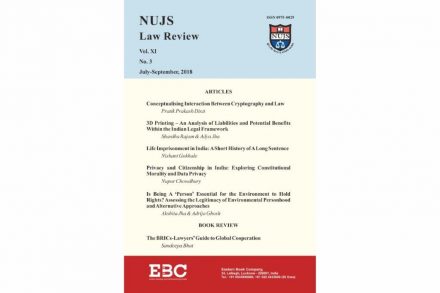