Allahabad High Court: The writ petition was filed before a Division Bench of Abhinava Upadhya and Dr Yogendra Kumar Srivastava, JJ. where order passed by the Tehsildar, Kairana was challenged.

Petitioner alleged that there was a road accident in front of his house due to which two respondents entered into a dispute with the petitioner in consequence of which FIR was filed against the respondents. Later, a complaint before Tehsildar was filed by the respondents against petitioner alleging that petitioner was involved in the construction of the road on land not belonging to him. Accordingly, Tehsildar had issued a direction to SHO, Kairana to check if the alleged road was constructed. Petitioner had submitted that the above complaint was just to harass him.

Petitioner’s main contention was that Tehsildar, an executive authority could not have passed the above order and in case of any grievance by the respondent the correct forum to be approached was the Court of Civil Jurisdiction.

High Court observed that the dispute raised in this petition was of civil nature and Tehsildar had no jurisdiction to issue a direction to the SHO to interfere with the right of petitioner. Therefore, the impugned order was quashed. [Jagmal Singh v. State of U.P., 2019 SCC OnLine All 109, Order dated 29-01-2019] 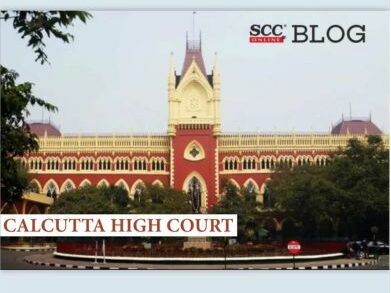 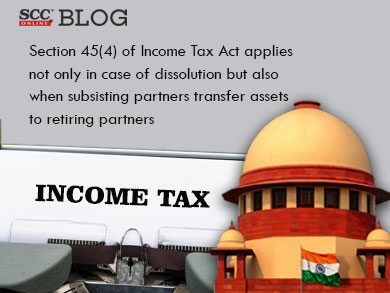