Kerala High Court: The Bench of Dama Seshadri Naidu J. hearing a civil writ petition filed by a vehicle dealer granted an interim stay on the levy of Goods and Services Tax on the amount collected by vehicle dealers from purchasers.

Petitioner, a motor vehicle dealer, challenged the applicability of Section 15(2) of the GST Act, 2017 which mandates that the value of supply should include any taxes, duties, cesses, fees and charges levied under any other law in force. His contention was that the amount of 1% that the dealer of motor vehicle collects from the purchaser of a car worth more than ten lakhs (which is the tax collected at source), under Section 206C (1F) of the Income Tax Act, 1961 cannot be treated as an integral part of the value of the goods and services supplied by the petitioner. This is so because the dealer of the motor vehicle, acts only as an agent for the State to collect income tax under Section 206C(1F) of the IT Act and that amount eventually goes to the vehicle purchaser’s credit.

The Court concluded that the petitioner had raised a prima facie issue which needed Court’s attention and further and deeper adjudication. In view thereof, it directed the tax authorities to not act on the clarification at serial no. 5 of the notification issued by the Central Board of Indirect Taxes and Customs till the disposal of the instant petition.[PSN Automobiles (P) Ltd. v. Union of India, WP (C) No. 680 of 2019, order dated 17-01-2019] 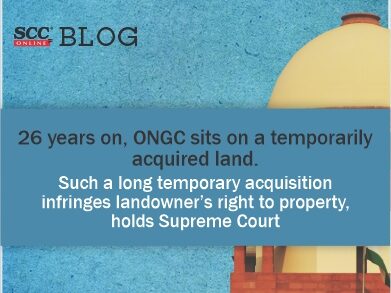