Madhya Pradesh High Court: Petitioner had filed this petition before a Bench of Subodh Abhyankar, J., under Article 226 of the Constitution of India against the order passed by the respondent.

High Court found the arbitration clause in the agreement between petitioner and respondents according to which the validity of impugned order is a dispute and petitioner should have gone for arbitration. Accordingly, since there was an alternate remedy available, the present petition was dismissed as the Court could not invoke its jurisdiction under Article 226 of the Constitution of India. [Gupta Warehouse v. State of MP, 2019 SCC OnLine MP 98, dated 03-01-2019] 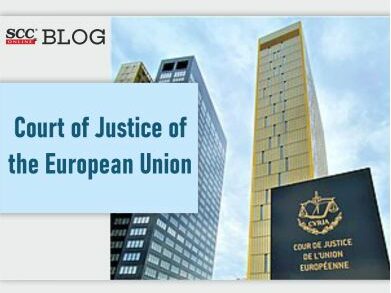