Calcutta High Court: A Single Judge Bench comprising of Ashis Kumar Chakraborty, J. allowed a challenge to the order passed by Additional District Judge whereby he allowed an amendment application filed by the husband in a matrimonial suit.

The husband filed the application for amending the plaint on the basis of two hand written declarations alleged to be written by the wife. The wife contended that no such declaration was executed by her. However, the Additional District Judge allowed the application holding that the suit for dissolution of marriage was filed by the husband on grounds of mental cruelty and the amendment sought to be made was only an elaboration of facts of mental cruelty perpetrated upon the plaintiff by his wife. Aggrieved thus, the wife challenged the said order.

The High Court was of the view that the order impugned could not be sustained. It was observed that the amendment application of the husband did not disclose the said self-written declarations allegedly executed by the wife. Furthermore, it was not even the case of the husband that the facts sought to be incorporated by him in the plaint were necessary for elaboration of the ground for divorce. The Court held that the Additional District Judge committed an patent illegality in passing the order impugned, and hence it was set aside. [Dyutimala Chatterjee nee Bagchi v. Subhrajit Chatterjee,  2018 SCC OnLine Cal 6152, dated 07-09-2018]

Children less than 12 years of age are “asexual” and normally take time to recognize that disguised love, affection or warmth by perpetrator is sinful: Tis Hazari Courts, Delhi 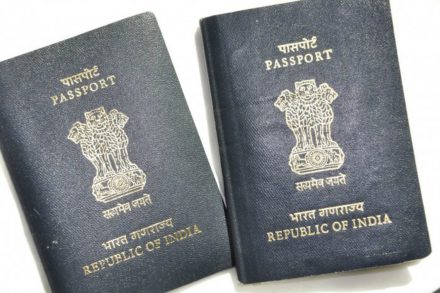