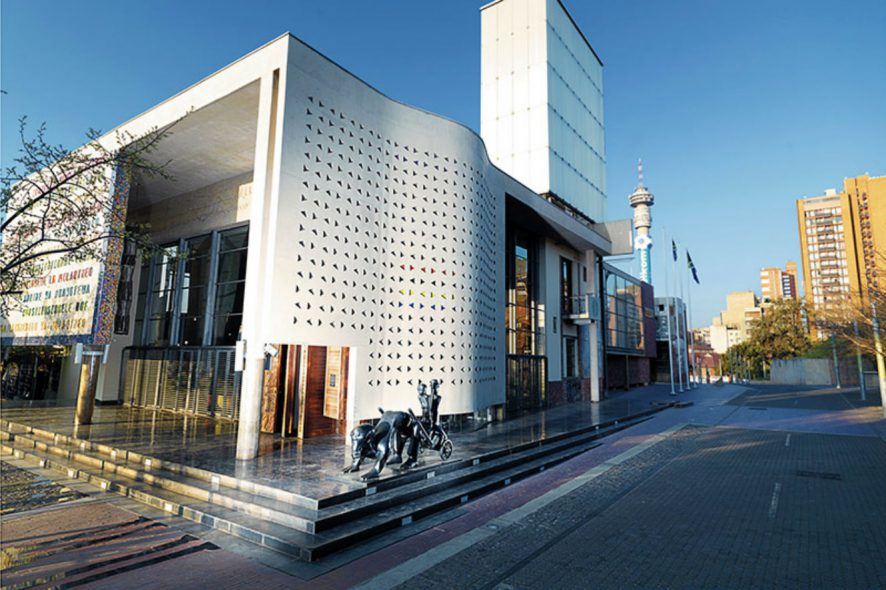 The facts of the case are that a settlement agreement was concluded between Nxasana, former National Director of Public Prosecutions (NDPP), President Zuma, Minister of Justice and Correctional Services whereby payment was made to Nxasana if he vacated his office. Following which Abraham was appointed as NDPP. Issue before Constitution Court was to confirm if the manner in which Mr Nxasana vacated office and Abraham was appointed thereafter were constitutional compliant.

Court was of the view that independence of office of National Director of Public Prosecution (NDPP) is essential to maintain and the fact that former President Zuma wanted to get rid of Nxasana suggested by a blank check offered to Nxasana to fill any amount he wanted, why the president did not go with the inquiry and rather went for huge payment in form of a settlement agreement. Thus, independence of NDPP office was compromised as all the terms of settlement agreement was constitutionally invalid. On the same reasoning Section 12(4) and (6) of the National Prosecuting Authority Act, 1998 were also constitutionally invalidated. This led to the question of constitutional validity of Advocate Abraham’s appointment to which court concluded that if the first act is set aside, a second act that depends for its validity on the first act must be invalid as the legal foundation for its performance was non-existent. Now that the manner in which Mr Nxasana vacated office has been declared constitutionally invalid, it follows that the appointment of Advocate Abrahams is constitutionally invalid. Court though invalidated removal of Nxasana and appointment of Abraham it did not reinstate Nxasana and directed that a new person should be appointed. [Corruption Watch NPC v. President of the Republic of South Africa,2018 SCC OnLine CCSA 14, order dated 13-08-2018]

Madras HC | Writ petition filed against rejection of nomination for contesting election dismissed in light of ‘blanket bar’ of Art. 329 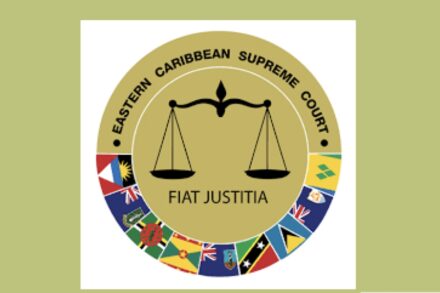 Is there any legal basis in Antigua and Barbuda for imposition of suspended sentences? Read in regards to imposition of sentence for sexual intercourse offence with a girl below 14 years